I stand for a better Europe; for a European Union committed to social and economic justice, environmental sustainability and citizen-led democracy.

Be part of a better Europe!

At Wemove Europe, we believe that people have the power to bring about change. Because when we work together, no single battle is too big to take on.

With more than a million people across the continent, we fight every day for a better Europe. One that puts people and the planet first.

It can start with being part of a protest, signing a petition online, or contacting our politicians.

And we do all this independently. Not taking a single cent from corporations, governments or political groups. Instead, we are powered by thousands of donations from ordinary people, Chipping in to ensure we can move fast and speak truth to power anytime, anywhere.

Join our community and be part of the change that you want to see in Europe.

Return to petition
By clicking “Sign” you are supporting this campaign, and agreeing to WeMove Europe using your information for the purpose of this campaign. We might hand over your name, surname and country to the petition target. Unless you subscribe to receive personalised updates, we will delete your data after the campaign has ended. We will never share your data with any third parties without your permission. See our full privacy policy here.
651,274
of 800,000 signatures

ingrid
i will join. Sorry for the confusion.
John Hadman
Johnhadman439@gmail.com ymjohn y
alvin
lets work towards saving all animals and all habitat
Hanni
Yes, I have a new Emailadress: scheid-gerlach@posteo.de. The old one I just cancelled (scheid-gerlach@versanet.de
Teresa
Joining to work together for s better Europe and better planet.
Thanks for signing! Your signature has been added.

It can feel hard to make a difference as just one person. The beauty of WeMove.EU is that when we all donate a bit together, we don’t need anything other than each other to do absolutely incredible things.

So how about it? Will you join the thousands of people already donating to WeMove.EU on a monthly basis to enable all of us to keep fighting the biggest battles of our time? 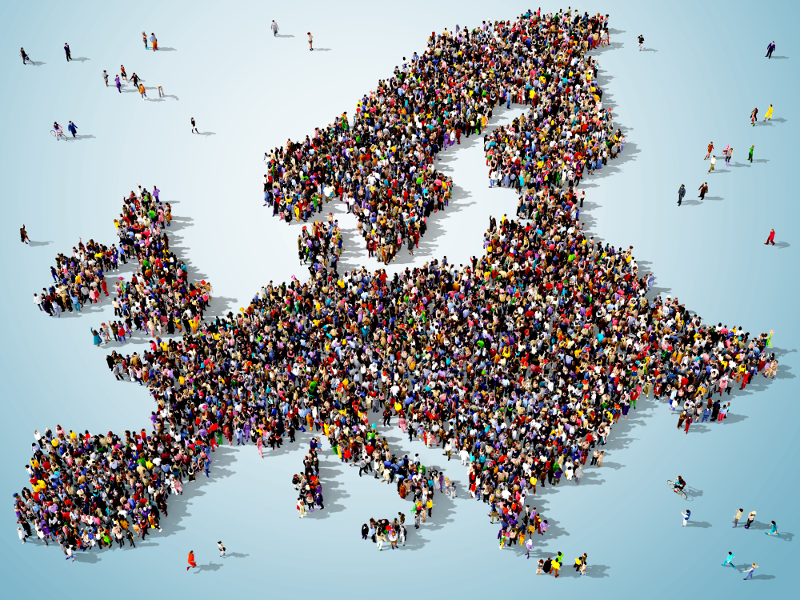 We need to act now to build a better Europe! Join us in fighting for an EU committed to social and economic justice, environmental sustainability and citizen-led democracy.

Thank you for joining the movement for a better Europe.

Do you know anyone else who is frustrated with the status quo and wants change for the better? Why not send them a message inviting them to join our movement?

Join WeMove
Hi, This crisis of European democracy urgently needs effective citizens' engagement across our continent. Please join me in standing up for a better Europe - for a European Union committed to social and economic justice, environmental sustainability and citizen-led democracy. Join now! https://act.wemove.eu/campaigns/join-wemove

We need to act now to build a better Europe! Join us in fighting for an EU committed to social and economic justice, environmental sustainability and citizen-led democracy.

Thank you for joining our movement to make Europe a better place.