Given the well documented high level of deforestation, human rights violations, and the refusal to respect climate commitments in Brazil, we call on all European leaders to stop the EU-Mercosur trade agreement.

Illegal loggers are mounting an all-out assault on our planet’s “green lung”. They are destroying its vital carbon stores, and the hundreds of thousands of species who call it home. All to help the meat industry. [1]

And Europe is about to add fuel to the blaze! The EU is about to sign a “new TTIP” with Mercosur -- aka Brazil, Argentina, Uruguay and Paraguay. [2] It is a deal to import cheap beef, soy, wood and other products grown from the Amazon’s ashes.

The Mercosur deal is Brazilian president Bolsonaro’s pride. The stakes are high: the EU is Brazil’s second largest trade partner. Mercosur has been negotiated for over 20 years, it's agreed and is now about to signed. The neoliberal trade worshipper Bolsonaro boasts about how he will close it very soon. [3] With the negotiations still open, the EU has powerful leverage to put pressure on Bolsonaro to save the Amazon.

We must mobilise immediately and in huge numbers, and tell our leaders to instantly stop the Mercosur negotiations. The success of derailing TTIP shows that public pressure can do a lot to stop disastrous trade deals. But we need to act fast, more forest burns every day.

The politicians behind the deal claim it includes a “commitment to tackle deforestation” -- but over 600 scientists, two Brazilian indigenous organisations and 340 civil society groups are calling foul. [4] Europe must not reward Bolsonaro and his corporate cronies for the unspeakable rainforest and climate devastation that has occurred since he took office just eight months ago.

Deforestation isn’t the only reason we should be worried about the EU-Mercosur agreement. If it passes, Europe will be importing a whole lot more fruit and veg treated with banned pesticides. [5] Thanks to Bolsonaro’s loosened regulations, megacorporations like Syngenta have been churning out chemicals in Brazil that they aren’t allowed to make here. They’re sprayed all over crops that could soon reach our supermarket shelves – unless we block this deal right now.

Can ordinary people like you and me really make a difference in stopping a years-in-the-making treaty between world superpowers? Of course we can! Remember TTIP? When the EU and US were on the verge of signing an agreement that would’ve flooded Europe with hormone-treated meat and GMO produce, people like you joined a three-million-strong citizens’ movement to stop it -- and your pressure got the deal called off.

Now, we’ve got to push back against the EU-Mercosur deal and convince the new, greener European Parliament and the European leaders who declare they want to fight for climate that there can be no deal as long as the Amazon is burning. Italy, Ireland, and France have already voiced doubts [6], the Dutch, the Austrians, and the Parliament of Wallonia already voted against the agreement [7] -- an avalanche of public opposition could tip the scales and turn all of Europe against this dangerous new partnership. So please, will you add your name now?

*WeMove Europe is counting signatures together with SumOfUs. Other organisations like Campact, Greenpeace, Foodwatch and others are collecting with similar demands. Together we're more than 1,5 million and growing. 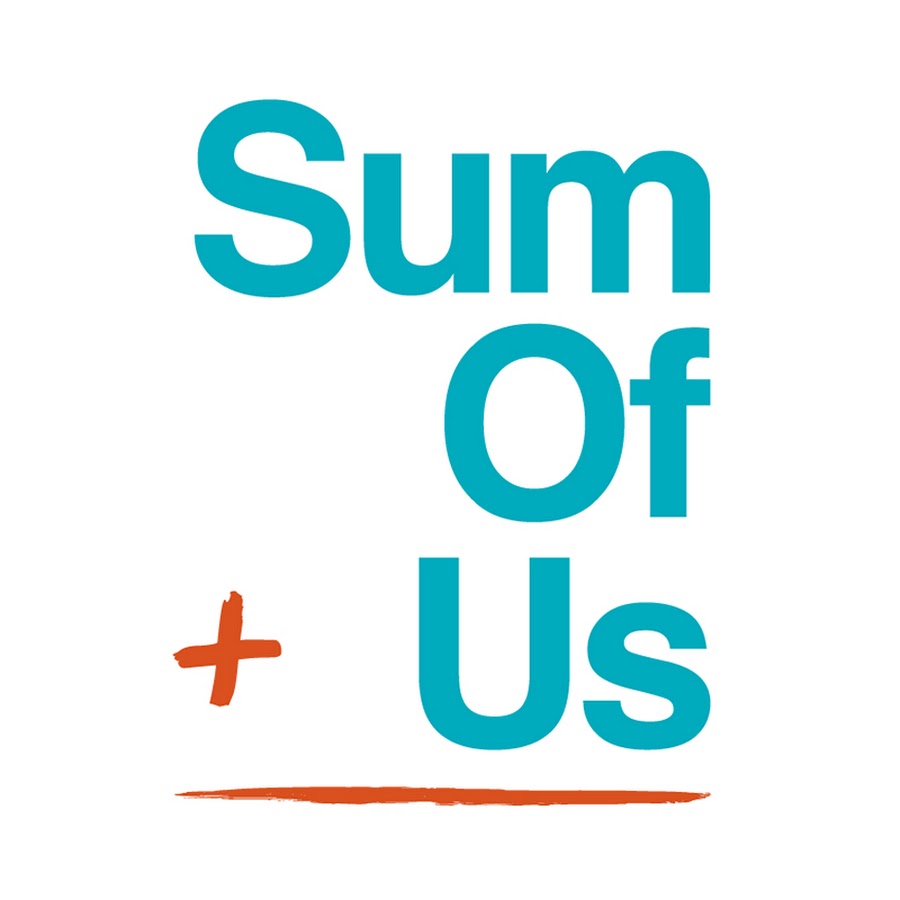 Return to petition
By clicking “Sign” you are supporting this campaign, and agreeing to WeMove Europe using your information for the purpose of this campaign. We might hand over your name, surname and country to the petition target. Unless you subscribe to receive personalised updates, we will delete your data after the campaign has ended. We will never share your data with any third parties without your permission. See our full privacy policy here.
479,637
of 600,000 signatures

Jochen
Stop this insane people
Simran
Many wild animals are on the verge of extinction and many have become extinct. The effect of destruction of this forest which gives oxygen in huge quantity to the world can be seen very soon on the earth if necessary measures are not taken on time. Many creatures present in Amazon have been killed and are being killed again and again due to fire but no proper solution was taken for safety and monitoring.
Kate
Hope we can stop it!
Tim
STOP
Ivy
N/A
Thanks for signing! Your signature has been added.

The Amazon is burning: No to EU-MERCOSUR trade deal! 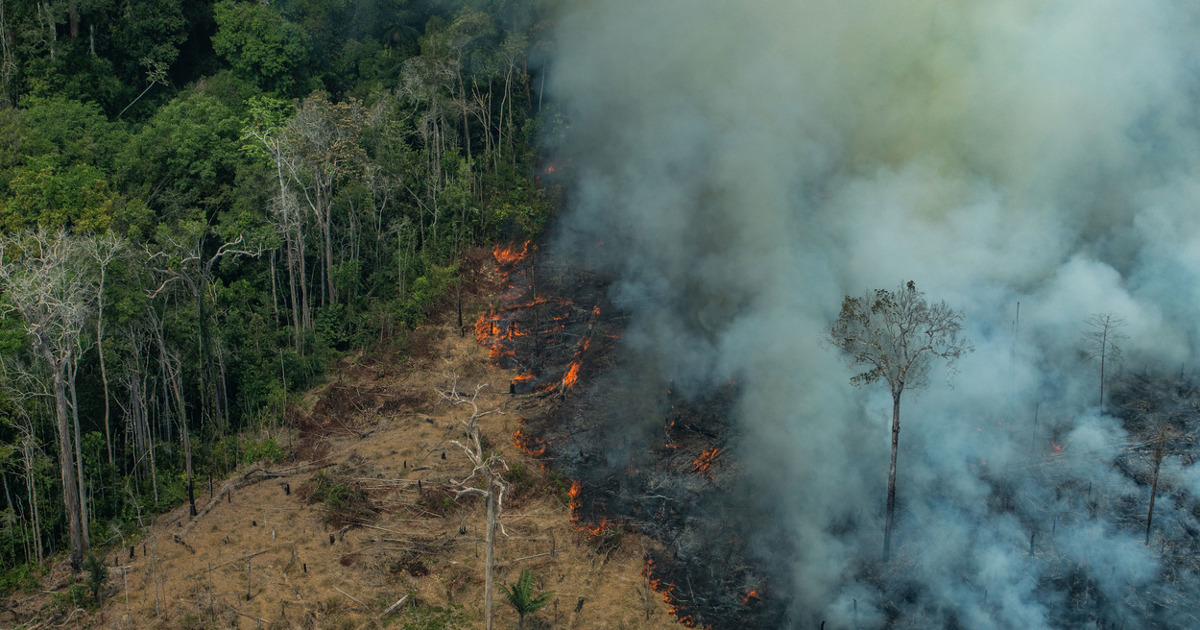 The Amazon is burning again. Let’s stop the disastrous Mercosur trade deal adding fuel to the fire. Help save the Amazon! Sign now!