This petition has now ended. After 650,000 of you called on the EU for action, the European Commission proposed new rules to reduce single-use plastics, and to position the EU as the leader in the global fight against plastic pollution.

But unfortunately some EU member states may still try to hold Europe back. That's why we have now launched a new campaign demanding that EU Member States support the European Commission's proposal to reduce single-use plastics. Sign the new petition here!

It’s high time to rid the seas and rivers from being flooded with millions of tons of plastic waste. We ask you to stop the trashing of our oceans and to commit to the vision of a world free of plastic pollution. This means setting ambitious goals to reduce the production and use of plastic. You will also need to ensure that plastic is made toxics-free and that recycling greatly increases.

Europe is the world's second largest plastic producer and the vast use of plastic is growing yearly - but now we have a chance to clean up our act. The European Commission has recently released its long-awaited single-use plastics legislation. [1] While it introduces a number of unprecedented measures to curb plastic waste, there is still room for improvement. For example, the proposal includes a ban on a number of single-use plastic products but fails to set specific reduction targets for Member States. [2] In the coming months, the proposed legislation will be discussed in the European Parliament and the Council of EU Ministers. It’s up to us to tip the balance.

Even the planet's most remote corners, the Arctic, the deep sea or uninhabited islands, are littered with plastic waste. [3] Plastic does not rot – at best it disintegrates into micro-plastic. But even then it remains dangerous: the tiny parts are taken up by plankton [4], eaten by fish and then enter our food chain. It’s threat to our health: Numerous types of plastic contain poisonous additives. [5]

The EU can make a huge contribution to a world free from plastic pollution, so let’s make sure it will not be cut back by the plastic lobby. The Paris climate deal showed: if Europe doesn’t move, nothing happens. The EU must now enact an effective plastic strategy - other countries will then follow. 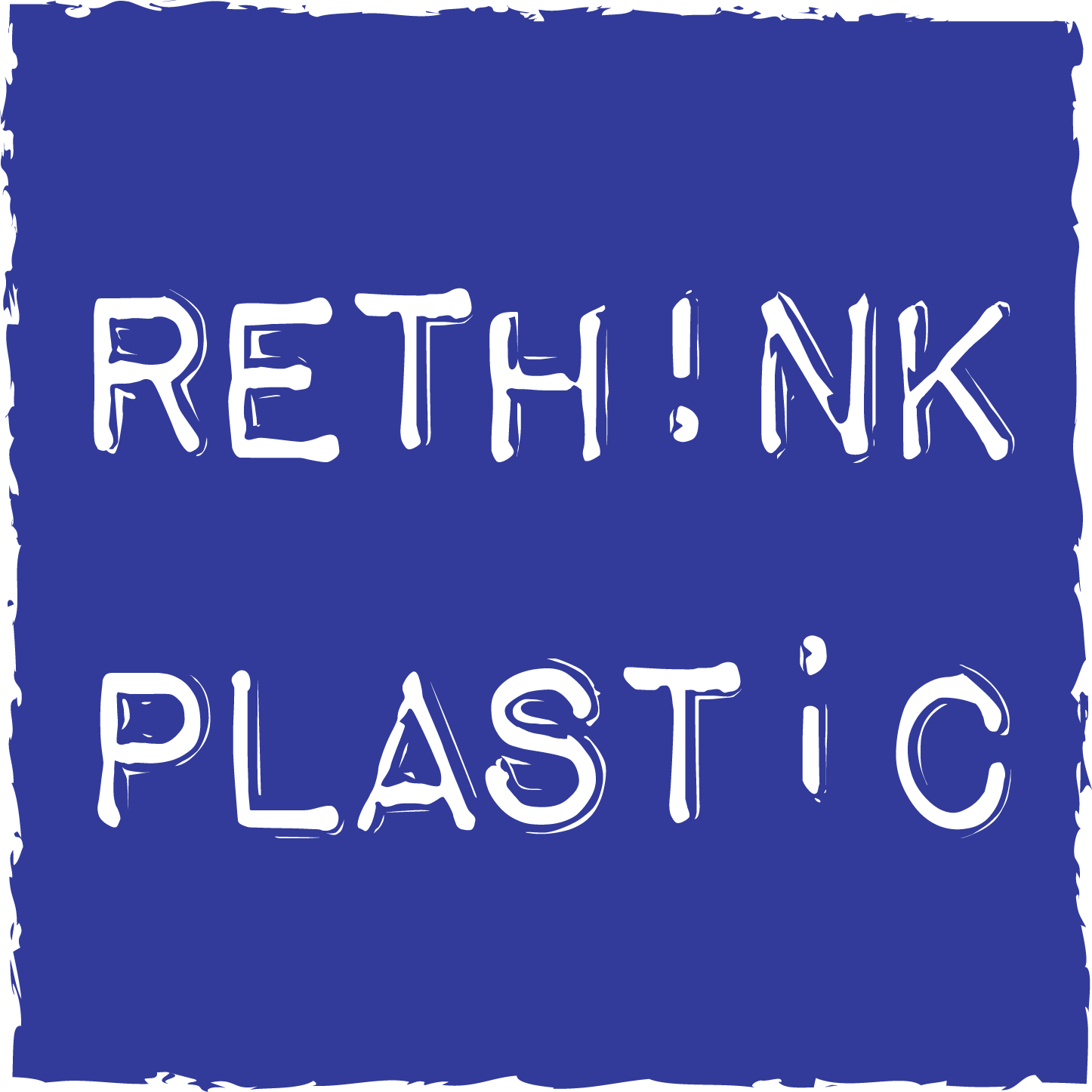 Return to petition
By clicking “Sign” you are supporting this campaign, and agreeing to WeMove Europe using your information for the purpose of this campaign. We might hand over your name, surname and country to the petition target. Unless you subscribe to receive personalised updates, we will delete your data after the campaign has ended. We will never share your data with any third parties without your permission. See our full privacy policy here.
584,274
of 700,000 signatures

Carla
Dangerous to health living creatures
Katerina
we need to stop the plastic madness
Lothar
Obviously saving the planet with every life existing on it
Vania
We are surrounded by plastic and if we don't stop using it we will dye in plastic
Ondrej
I wan to have clean oceans!
Thanks for signing! Your signature has been added.

Plastics
Hi, I just signed a petition calling on the EU to set tough targets on reducing plastic waste. Our seas and rivers are becoming dumps - fish and birds are dying from the plastic they eat. The EU Commission’s efforts to end this are inadequate and the plastic industry is lobbying hard to stop them. Europe is the world's second largest plastic producer and the vast use of plastic is growing yearly - but now we have a chance to clean up our act. In the coming weeks, the EU Commission is drafting its plastic strategy. Can you help the campaign by signing too? https://act.wemove.eu/campaigns/plastics-strategy-INT-EN

Stop the flood of plastic! 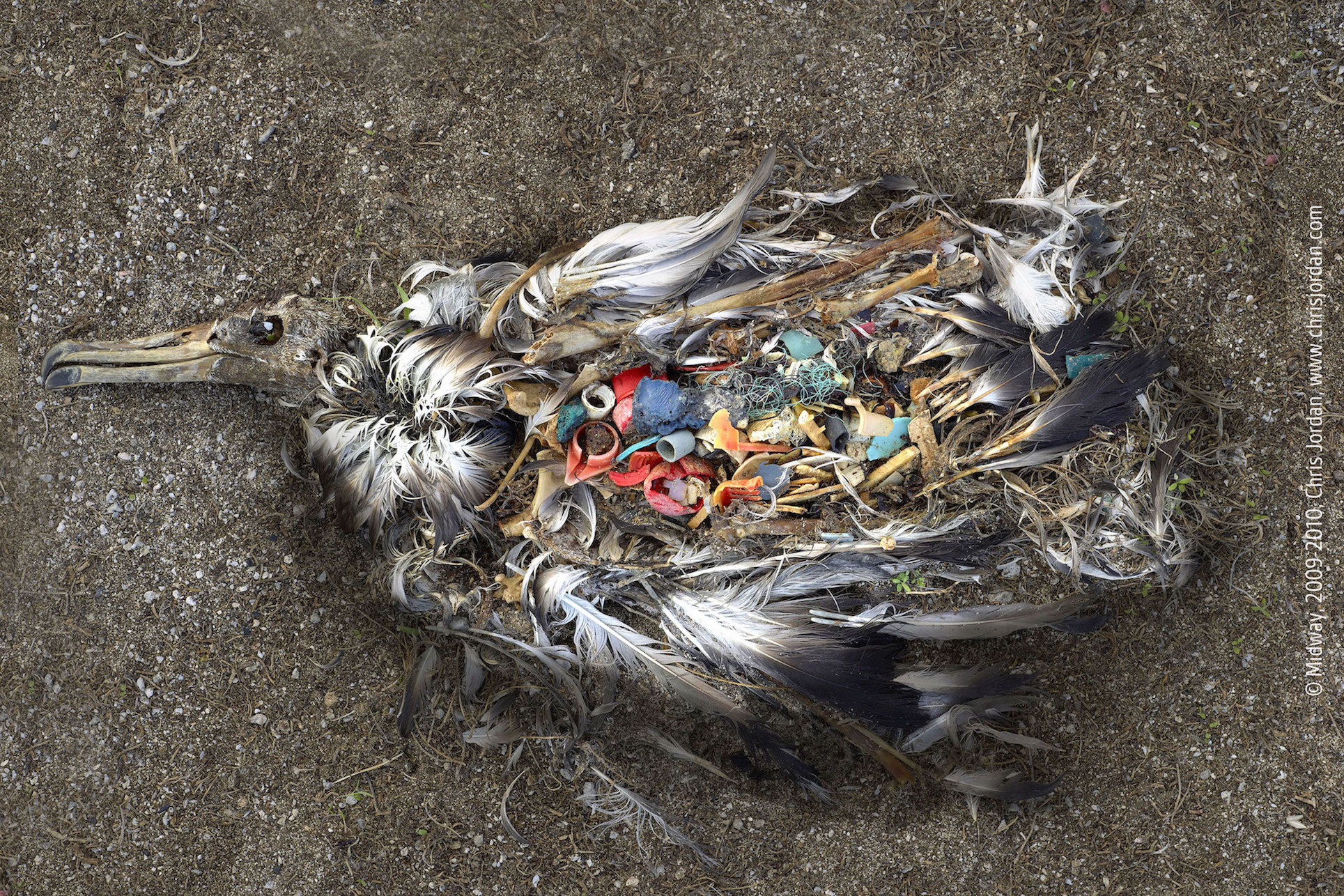 Plastics are making their way into the food chain and our plates. Tell the EU Commission to stand up to the plastics lobby and develop a strong strategy to reduce plastic. Sign and share this with everyone!

In just a few weeks the EU Commission will consult manufacturers and environmental organisations in Brussels. We want to use this opportunity to make our protest visible throughout the city of with large billboards - at the airport and right in front of the EU Commission. The advertising spaces are expensive and in high demand so we need to book them as soon as possible.

Can you chip in just a few euros to help us organise this action and make sure that our leaders cannot ignore our call?

The WeMove community is here to push the EU and its member states to do more in preserving our natural environment. This is only possible with the hundreds of small donations made by WeMove members.

Can you donate just a few euros a month to help our community continue working for a cleaner environment?