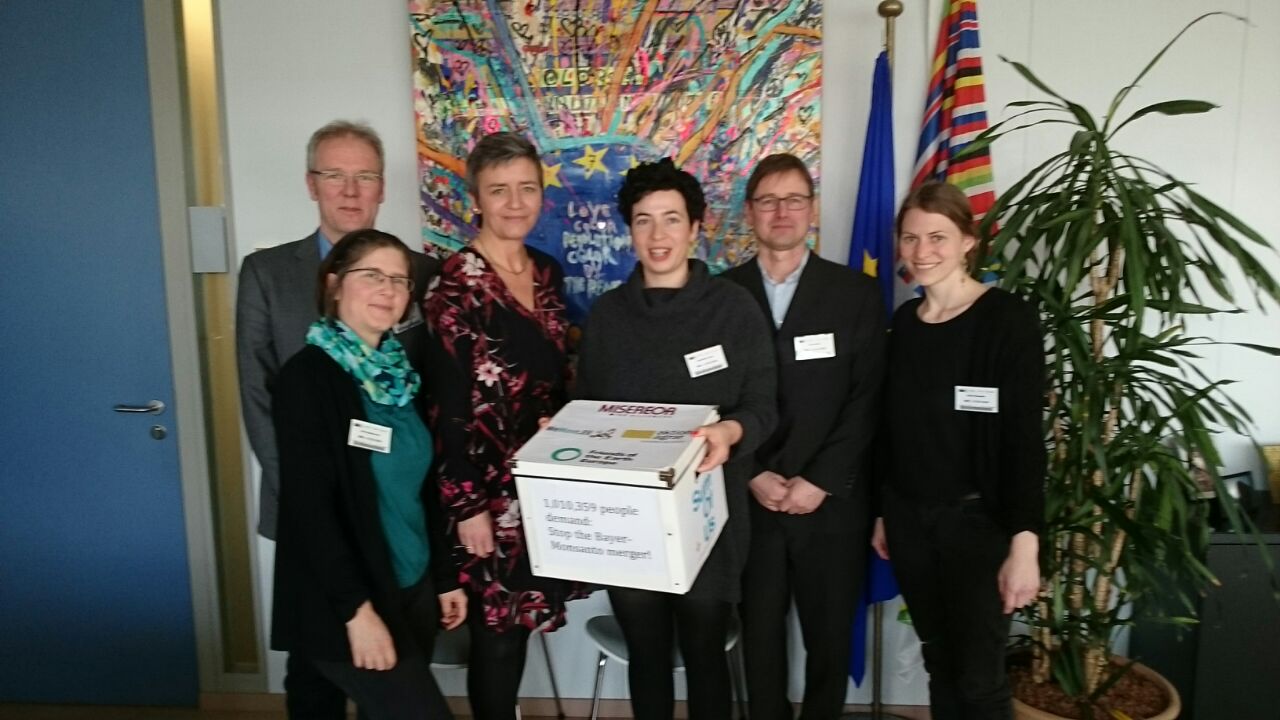 Return to petition
By clicking “Sign” you are supporting this campaign, and agreeing to WeMove Europe using your information for the purpose of this campaign. We might hand over your name, surname and country to the petition target. Unless you subscribe to receive personalised updates, we will delete your data after the campaign has ended. We will never share your data with any third parties without your permission. See our full privacy policy here.
48,714
of 75,000 signatures
Thanks for signing! Your signature has been added. 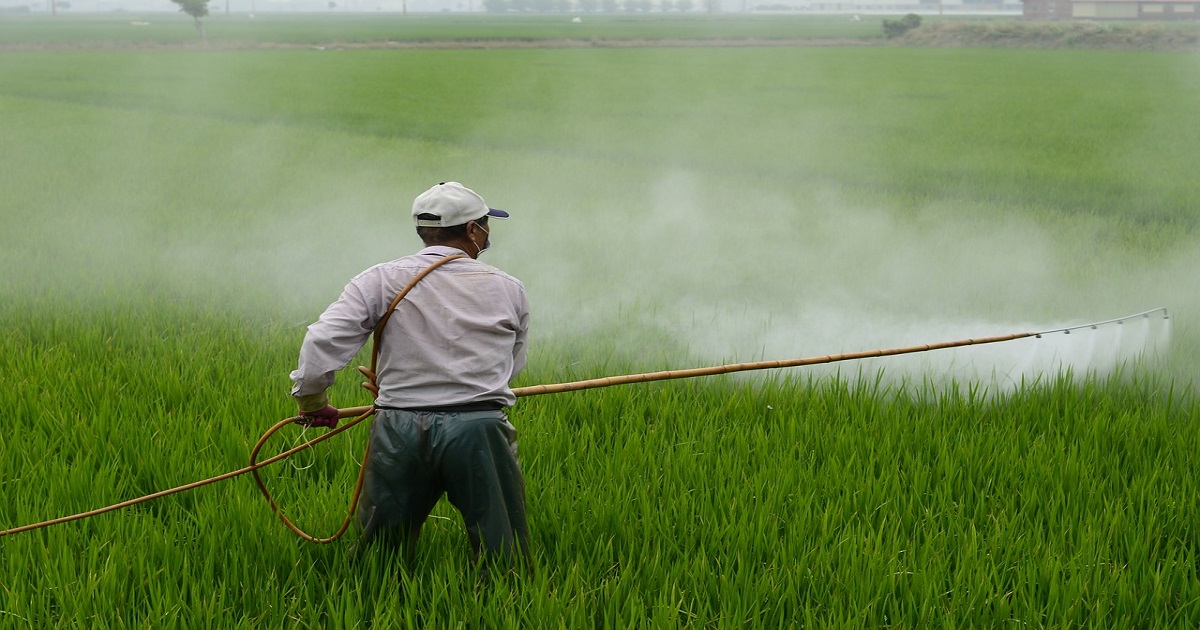