While the Austrian glyphosate ban was scheduled to take effect on 1 January 2020, the country’s caretaker leader announced she would not sign the ban into law in December 2019, citing that Parliament had not formally provided the correct notification to the EU. Subsequently, the Austrian Parliament has sent the correct formal notification to the EU and the Commission now has until 19 August 2020 to comment or object. [1]

The scientific evidence of glyphosate’s carcinogenic effect is increasing. Already in 2015 the World Health Organization’s International Agency for Research on Cancer classified glyphosate as “probably carcinogenic to humans.” [1] And more recently, a review of existing studies from the University of Washington found that exposure to glyphosate increases the risk of cancer by 41 percent. [2] They noted that a “compelling link” exists between exposure to glyphosate and non-Hodgkin’s lymphoma.

The pesticide industry and giants like Bayer-Monsanto continue to maintain that glyphosate is safe. [3] However, US litigation has brought to light evidence of how they manipulated the scientific debate and misled the public over glyphosate’s dangers. In 2017 when the EU made a decision to prolong glyphosate license for 5 years until 2022, it based its decision on an assessment that included text that was copied and pasted directly from the application dossier submitted by Monsanto, without attribution. [4]

The Austrian Parliament is set to take the pioneering step to be the first EU country to completely ban glyphosate. [4] Austria’s historic ban could finally prove to be the catalyst that accelerates an EU-wide ban to remove glyphosate from our food supply.

The EU Commission and EU countries now have until 29 November 2019 to comment on Austria’s ban. Bayer-Monsanto and its powerful lobby are gearing up to get the EU to strike down the Austrian law. They claim that the ban is “‘inconsistent with mandatory legal and procedural requirements and scientific reasoning.” [5]

The problem with Bayer-Monsanto’s claim is that the EU’s approval of glyphosate was based on plagiarised Monsanto text, and scientific evidence demonstrates that exposure to glyphosate likely increases the risk of cancer. Moreover, when the Commision was trying to get EU countries to approve a new license for glyphosate in 2017, it already told them that they could ban glyphosate individually if they wanted! [6] 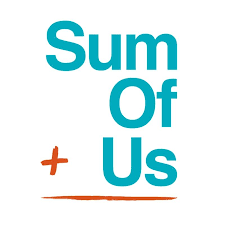 Return to petition
By clicking “Sign” you are supporting this campaign, and agreeing to WeMove Europe using your information for the purpose of this campaign. We might hand over your name, surname and country to the petition target. Unless you subscribe to receive personalised updates, we will delete your data after the campaign has ended. We will never share your data with any third parties without your permission. See our full privacy policy here.
187,106
of 250,000 signatures

Its not just me its important for everyone to have healthy food, uncontaminated.
Roy
Because Roundup is toxic & lethal for individuals who use it and for the land, flora & fauna that come into come into contact with it.
Charlotte
Should be banned worldwide immediately
Veronica
Banning this insect destroying poison is just a matter of time. Let's move!
Helena
People in their own country should feel safe and this lack of clarity over the pesticide is unacceptable until it is or is proven safe it’s wrong not to ban it
Jessica
Thanks for signing! Your signature has been added.

Mail To the European Commission

Our WeMove community has been campaigning for years to ban glyphosate and increase transparency in our food system. If the European Commission upholds the Austrian Parliament’s vote, Austria could be the first EU country to ban glyphosate. This would help build momentum for a EU-wide ban on the toxic chemical!

**Please note, if you with to make a one time donation, untick box "Become a sustaining, monthly contributor" 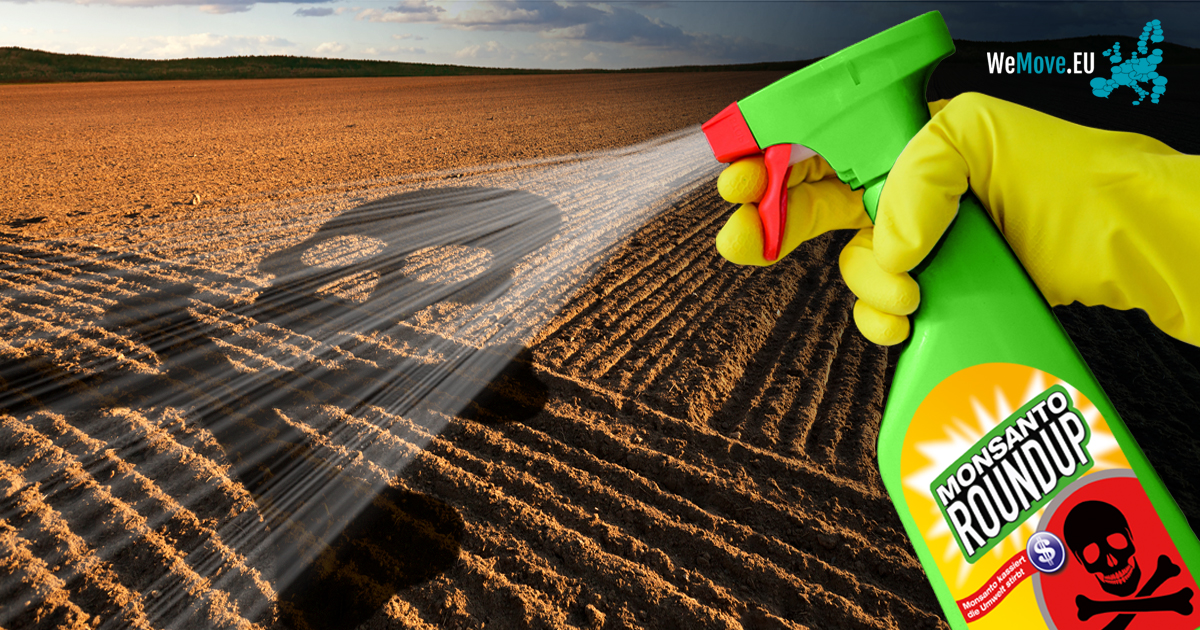 One country at a time, let's ban glyphosate!
Hi, I just signed this petition to ensure EU countries can democratically choose to ban glyphosate. You can find the petition below. Let's ensure dangerous chemicals that potentially cause cancer are not in our food. https://act.wemove.eu/campaigns/austria-glyphosate-uk-en Thank you!

Thank you for standing with us for Austria's ban on glyphosate. It is only together that we can truly be a force to be reckoned with.