Europeans still have not received the answers they are owed by Facebook CEO Mark Zuckerberg on the Facebook privacy scandal involving companies like Cambridge Analytica. Invite Mark Zuckerberg to the European Parliament and make sure he comes to respond to a tough line of questioning.

When testifying in front of the US Congress this week on Facebook’s latest privacy scandal, and influence on elections, Zuckerberg didn’t use those words. But his attitude remained the same.

His answers to questions on Facebook’s role in facilitating election interference and protecting user data were rehearsed to perfection, superficial and condescending at times. [2]

The knowledge we now have on what Facebook does with our personal data is frightening. But knowledge is power. And now that we have it, we can use it -- to protect our privacy, our personal information and keep private companies from manipulating election results across the world.

Global eyes are all on the Facebook scandal. Zuckerberg has already been invited to the European Parliament, with MEPs demanding he faces questioning in Europe, too. [3] Now our MEPs need to make sure that Zuckerberg respects the Parliament and attends a hearing. And we can be the force that makes this happen. Zuckerberg needs to break a sweat under intense questioning and we deserve real answers.

Return to petition
By clicking “Sign” you are supporting this campaign, and agreeing to WeMove Europe using your information for the purpose of this campaign. We might hand over your name, surname and country to the petition target. Unless you subscribe to receive personalised updates, we will delete your data after the campaign has ended. We will never share your data with any third parties without your permission. See our full privacy policy here.
76,484
of 100,000 signatures

the damage is still growing and there has been no accountability, sorry isn't good enough
Erick
Per una semplice ragione: CIVILTA'
MIRELLA
we will all delete our accounts in case nothing changes. This is outrageous !!
Carmen
Good luck, that I don't need FB+it's so bad, that's FB register all contacts of others...
Paul-Wilh.
I will quit Facebook when it turns out unrepairable (i.e. its owners be that arrogant and stubborn they seem to be) it developes more and more to fakebook, which with its tools destroys societies instead of building up a democratic worldwide community. It´s a shame greed and fear becomes the trigger instead of love and self esteem
erwin
Thanks for signing! Your signature has been added.

Can you donate just a few euros a month to help our community continue working to protect our privacy and truly a democratic European Union?

Bring Zuckerberg to the EU Parliament 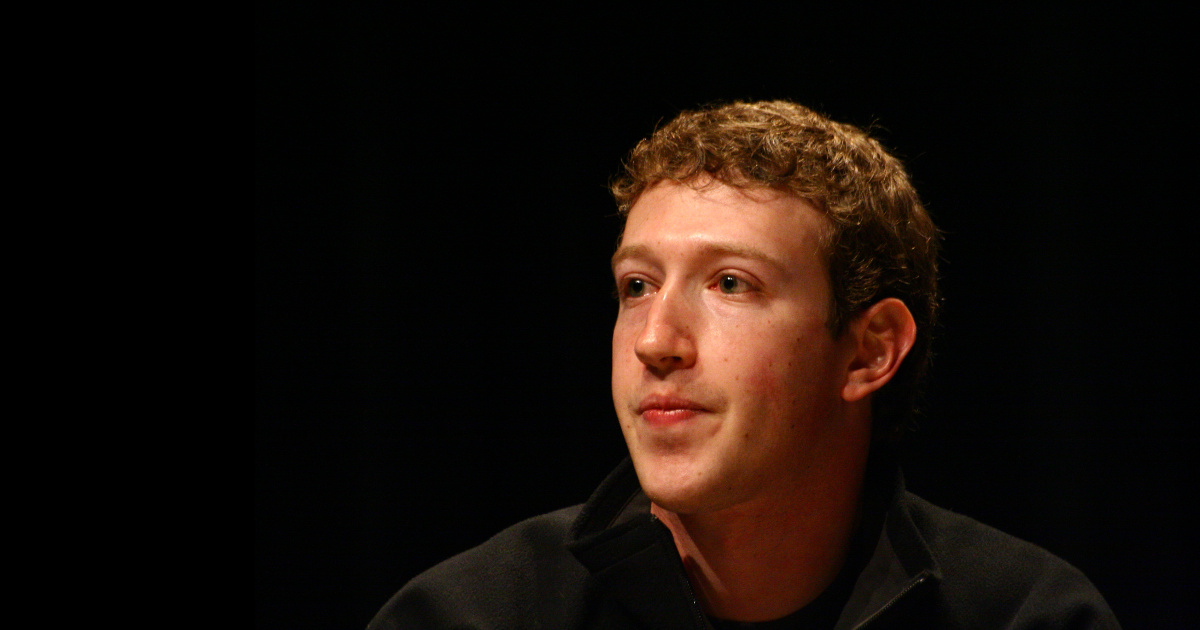 The latest scandal: Facegate
Hi, Apparently, in 2004 Mark Zuckerberg, Facebook’s CEO talked about Facebook users in this light “THEY ‘trust me’…dumb f**ks.” His answers this week to questions on Facebook’s role in facilitating election interference and protecting user data were rehearsed to perfection, superficial and condescending at times. But Zuckerberg needs to break a sweat under intense questioning and we deserve real answers. Join me in signing the petition to demand Mark Zuckerberg faces questioning in Europe -- https://act.wemove.eu/campaigns/facebook-EN Thank you

Bring Zuckerberg to the EU Parliament

WeMove.EU is funded by donations from our community across Europe. Can you chip in and help make sure that campaigns like this are a huge success?