We, the undersigned citizens of the world, in recognition of the movement sparked across the United States by the deaths of George Floyd & Breonna Taylor, stand in active solidarity with Black people in the United States, Black people throughout the diaspora and Indigenous peoples. Over the past two weeks, that spark has fanned the flame of resistance across the globe and has called all of us to work diligently to support the collective liberation of Black people, including Black people in our respective countries who are resisting systemic racism, state & police violence, and economic inequality and violence.

We are committed to Black liberation and justice. No one is free until we are all free.

Black people around the world have been subject to colonial rule, the atrocities of the transatlantic slave trade, and the effects of white supremacy culture. Capitalism and the immense wealth of the global north was built on stolen labor, ongoing colonisation and violent dispossession at the hand of white supremacy against people of African descent and Indigenous peoples. The condition of Black and Indigenous people and throughout the world today must be placed in its proper historical context.

The recent grassroots uprisings across the globe are powerful and demonstrate how fed up Black communities are with systemic oppression and racism. These protests demand not just an end to Black suffering and death but a commitment to help Black people live and thrive, to shift from a world centered on white supremacy and violence to one grounded in equity and justice.

This moment demands that each of us—especially those of us who are not Black or Indigenous—act with great urgency in defense of Black lives, to support the work of ending police brutality and white supremacy, and to bring forth a new world order in which Black people are truly free and liberated.

While the Black experience and fight for justice around the world are as varied and diverse as Black people themselves, we stand in solidarity with the Movement for Black Lives and call on elected leaders around the globe to end the war against Black people.

Return to petition
By clicking “Sign” you are supporting this campaign, and agreeing to WeMove Europe using your information for the purpose of this campaign. We might hand over your name, surname and country to the petition target. Unless you subscribe to receive personalised updates, we will delete your data after the campaign has ended. We will never share your data with any third parties without your permission. See our full privacy policy here.
154,499
of 175,000 signatures

Alysha
I am mixed heritage (Black and white Caribbean)
Samuel
I care about black lives.
Patrizia
Freedom and equality for all the people
Eszter
People should be equal!
jenny
WE ARE ALL HUMAN BROTHERS AND SISTERS, PAT OF ONE GLOBAL FAMILY. REJECTION HURTS HUMAN BEINGS
Thanks for signing! Your signature has been added.

Can you donate just a few euros a month to help our community continue working to stop systemic racism and police brutality. 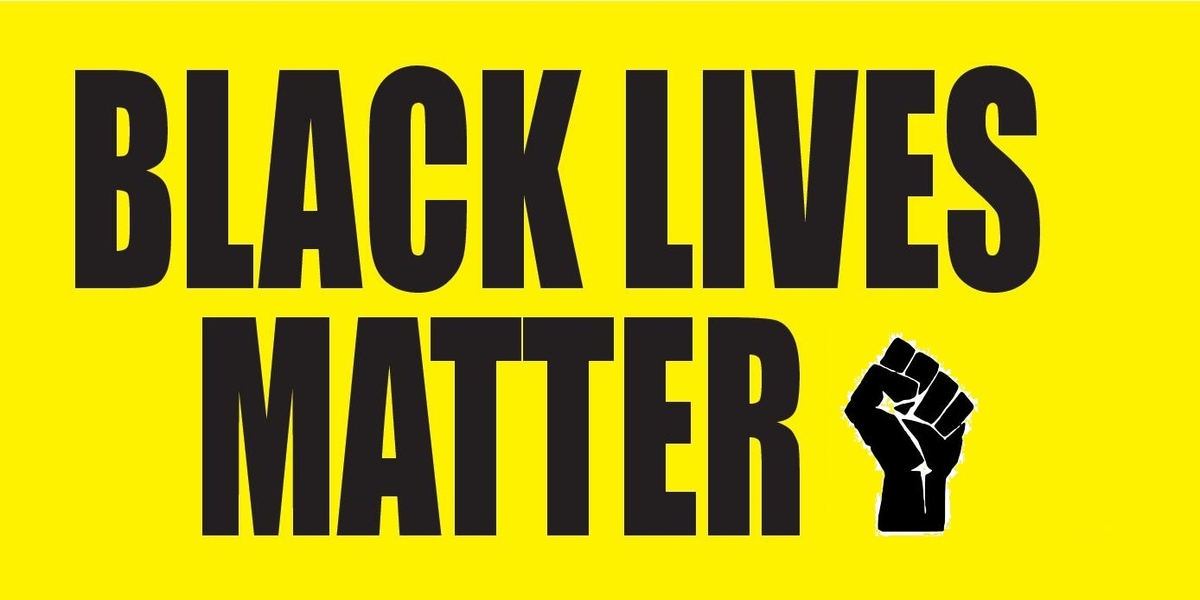 Eight minutes, 46 seconds. That’s how long a police officer kept his knee on George Floyd’s neck. George Floyd struggled, pleading for his life: “I can’t breathe,” until he drew his final breaths, calling for his mother. Sign to show your support and stand in active solidarity with #BlackLivesMatter and the ongoing fight to end police brutality, liberate Black people, and end white supremacy forever in the US and across the globe. #Enoughisenough #SilenceisViolence #Icantbreathe

Do you know anyone who would feel strongly about this message? Send them an email asking them to sign the petition!

Eight minutes, 46 seconds. That’s how long a police officer kept his knee on George Floyd’s neck. George Floyd struggled, pleading for his life: “I can’t breathe,” until he drew his final breaths, calling for his mother. Sign to show your support and stand in active solidarity with #BlackLivesMatter and the ongoing fight to end police brutality, liberate Black people, and end white supremacy forever in the US and across the globe. #Enoughisenough #SilenceisViolence #Icantbreathe

Thank you for standing against systemic racism and supporting BlackLivesMatter. It is only together that we can truly be a force to be reckoned with.