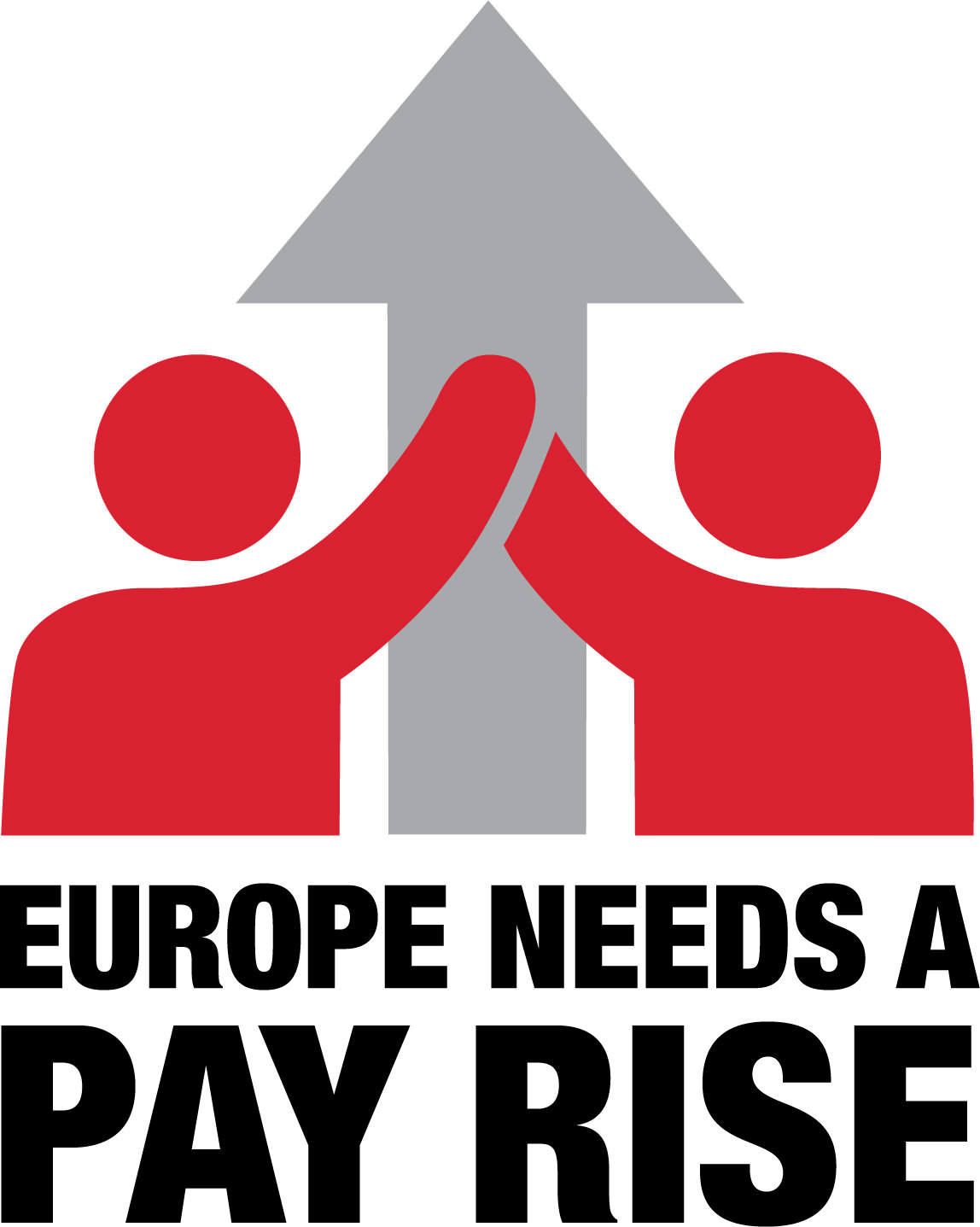 Return to petition
By clicking “Sign” you are supporting this campaign, and agreeing to WeMove.EU using your information for the purpose of this campaign. We might hand over your name, surname and country to the petition target. Unless you subscribe to receive personalised updates, we will delete your data after the campaign has ended. We will never share your data with any third parties without your permission. See our full privacy policy here.
58,122
of 75,000 signatures

Children need fathers too.
Anna
I am a father with a child 2,5 years old. The mother had all the paid parental leave. I have now all the caretaking of the child. And I miss to have some days of "paid parental leave".
Torbjørn
let's build a new European generation more equally aware of life contingencies
Jean-Pierre
I care very much about work/life balance and genders equality. Promoting the father’s role in the family is the only way for numerous fathers to be happy in their family and at work and for women to receive a remuneration which is effectively the same as the one men of the same position can get.
Julien
Because we are expecting our third child and would love to share more evenly the time we can spend with them.
Delphine
Thanks for signing! Your signature has been added.

Can you donate just a few pounds a month to help our community continue working for equality? 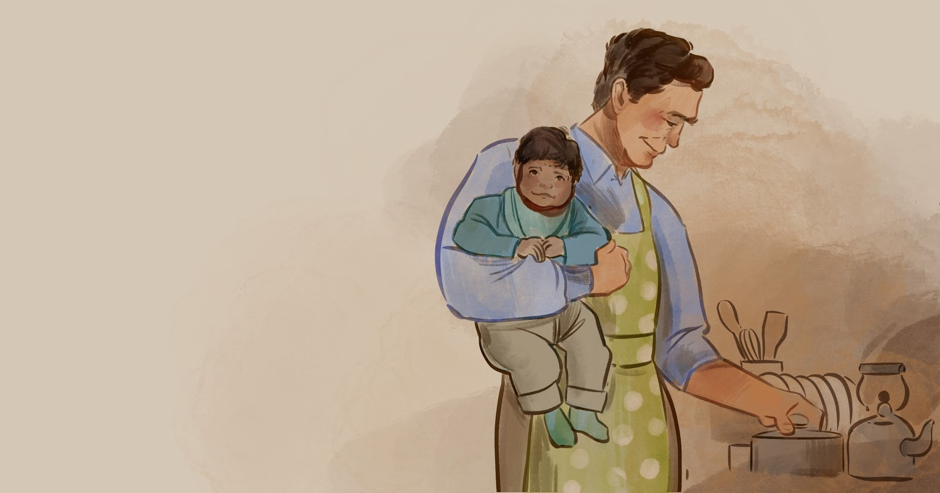 Sign for fathers on leave!
Hi, I just signed a petition to EU Member States. There is a chance that the EU could grant both mothers and fathers a minimum of four months paid parental leave, which they cannot transfer between each other. And several EU ministers are blocking it! https://act.wemove.eu/campaigns/fathers-on-leave-uk The new law, which is being negotiated right now in Brussels, sets minimum standards for parental leave, paternity leave and leave for carers, for the entire EU. More importantly, it introduces paid leave for fathers: 10 days around the child’s birth and four months of parental leave specifically to be used by the father. We desperately need this law in Europe! Fathers in Europe still don't spend enough time with their kids. The burden of childcare falls mostly on women. [1] Men in Europe are usually not granted paternity and adequate parental leave, and when they are, it is short and often unpaid. [2] As a result, fathers don’t stay with their kids even if they want to, and give up their leave to mothers. At the same time, mothers can’t get back to work and end up being paid less in the course of their career. Let’s change that by signing the petition. I did it already, will you join me? https://act.wemove.eu/campaigns/fathers-on-leave-uk Best wishes,