Sorry - this campaign has finished. If you'd like to get involved in other campaigns, please click here: WeMove.eu
156,226 of 175,000 signatures

To the members of the European Parliament and responsible Ministers of the Member States.

The proposed EU legislation on “Trade Secrets Protection” creates excessive rights to secrecy for businesses: it is a direct threat to the work of journalists and their sources, whistleblowers, employees’ freedom of expression, and our rights to access public interest information (on medicines, pesticides, car emissions, etc.).

Please vote against it and ask the European Commission to come up with a text that protects trade secrets without endangering everyone else’s political rights.

Update: We lost the 14 April vote in the European Parliament. But the visibility we and others gave to the dangers contained in the text has been amazing and is important. Indeed for the text to be definitely adopted at the EU level, it must still be approved, or not, by national governments on 17 May, during a meeting of the Council of Ministers.

It’s more important than ever to make our voices heard because even we cannot influence the Council to vote against the directive we can still make them fear what will await them at home when they need to adapt the new EU framework into national law for it to become real legislation.

It is very important that they know we're watching and that we will fight for this text to be limited to its strictest purpose: fight economic spies. And not anyone else!

When Antoine Deltour, an employee of multinational audit firm PricewaterhouseCoopers, decided to leak to French journalist Edouard Perrin some of the biggest financial secrets in history, they probably didn't know what they were getting into. [1]

They exposed secret tax rulings in Luxembourg that allow multinational corporations like Amazon to dodge taxes in the EU - to the tune of billions of euros. And yet, today they face trial for “trade secrets violation”. [2]

This is not going to be an easy battle: multinational corporations have been lobbying for this for years, but the general public hardly knows anything about it. The text can today no longer be changed. We need to call on the European Parliament to reject it.

This campaign is run in partnership with: 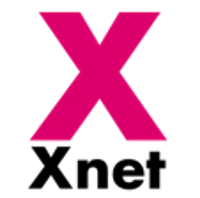 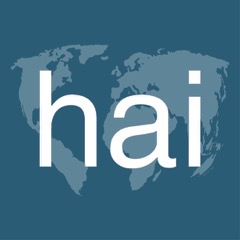 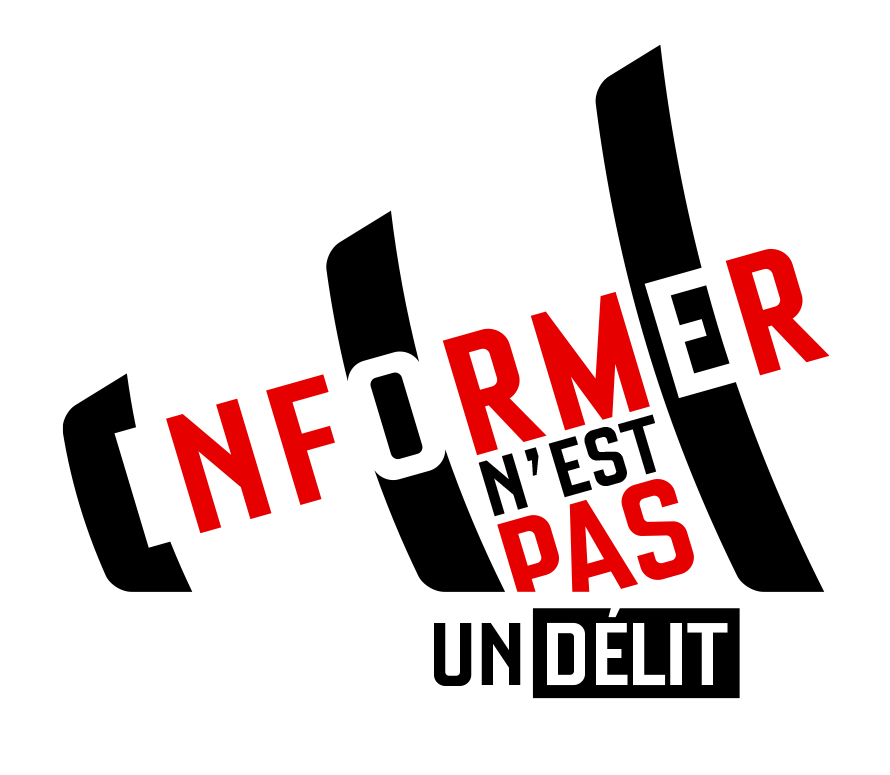 This new law is called the “Trade Secrets Protection Directive”.[3] The definition of trade secrets in this new EU directive is so broad that almost all internal information within a company can be considered a trade secret. It will put anybody revealing such information without the company's consent at risk. [4]

But citizens, journalists, scientists... sometimes also need to have access to and publish this information for the common good. They would now face legal threats, years in prison and heavy fines worth hundreds of thousands of euros for doing so. This effectively prevents people reporting corporate misconduct or wrongdoing. What media editor can afford to take the risk of financial ruin? [5]

It is a direct threat to the work of journalists and their sources, whistleblowers, employees’ freedom of expression, and our rights to access public interest information (on medicines, clinical trials data, pesticides, car emissions, etc.).

It gets worse. If the directive is approved at the European level, member states will be able to go further when they adapt it into national law - and be lobbied by industry all over Europe to do so.

[3] Full name of the directive: “Directive on the protection of undisclosed know-how and business information (trade secrets) against their unlawful acquisition, use and disclosure”

[4] “Access to information rights in the Trade Secrets Directive” - briefing by ClientEarth, http://documents.clientearth.org/wp-content/uploads/library/2016-01-30-access-to-information-rights-in-the-trade-secrets-directive-ce-en.pdf

[5] “Trade Secrets Protection”, A New Right To Secrecy For Companies, and A Dangerous EU Legislative Proposal Which Must Be Rejected, by Corporate Europe Observatory http://corporateeurope.org/power-lobbies/2016/03/trade-secrets-protection

Return to petition
Your personal information will be kept private and held securely. By submitting information you are agreeing to WeMove Europe keeping you informed about campaigns and agree to the use of cookies in accordance with our privacy policy
156,226
of 175,000 signatures

Margaret
This proposal is an attack on freedom of information and free speech. It is also the right to know of the ordinary individual. It threatens the freedom of the press. It is an inordinate increase in the power of the State.
Christopher
The EU Commission is unelected. They have done nothing truly beneficial since the start of their existence and have created more than 10,000 laws that restrict and constrain all people and charge them for the privilege of living on this planet. The EU are self serving (to their masters) and are imposing a Socialist Government on to the people of Europe that is far in excess of any Socialistic Government that has yet existed. They want absolute control... and I do not consent to this! I DO NOT CONSENT! I do not consent for myself, my family and for the generations of children and people yet unborn!
Johng292
Howdy very nice web site!! Guy .. Excellent .. Superb .. I'll bookmark your web site and take the feeds additionallyI am glad to search out so many helpful info here in the put up, we want develop more techniques in this regard, thanks for sharing. dkgdfebcgdeb
Johnb33
Howdy would you mind sharing which blog platform you're working cdfebdkdddee
hakan
Uncovering abuses in the Administration, politics and Business.
Thanks for signing! Your signature has been added.

Thank you for standing up for whistleblowers.

>
Should whistleblowers be further silenced?
>
Hi, When Antoine Deltour, an employee of multinational accounting firm PricewaterhouseCoopers, decided to leak some of the biggest financial secrets in history, he probably didn't know what he was getting into. He exposed secret tax rulings in Luxembourg that allow hundreds of multinational corporations like Amazon to dodge taxes in the EU - to the tune of billions of euros. And yet, today he and the journalist who published his information face trial for “trade secrets violation”. This man is a hero. But in April, days before his trial, the European Parliament will vote on a new law that could further silence whistleblowers with potential jail sentences and crippling fines. This is not going to be an easy battle: powerful industry voices have been lobbying for this for years, but the general public knows nothing about it. MEPs need to hear both sides of the story. We need to call on them to reject this unfair law. Sign the petition to protect whistleblowers https://act.wemove.eu/campaigns/whistleblowers-at-risk

New secrecy rights for business? No Thanks! 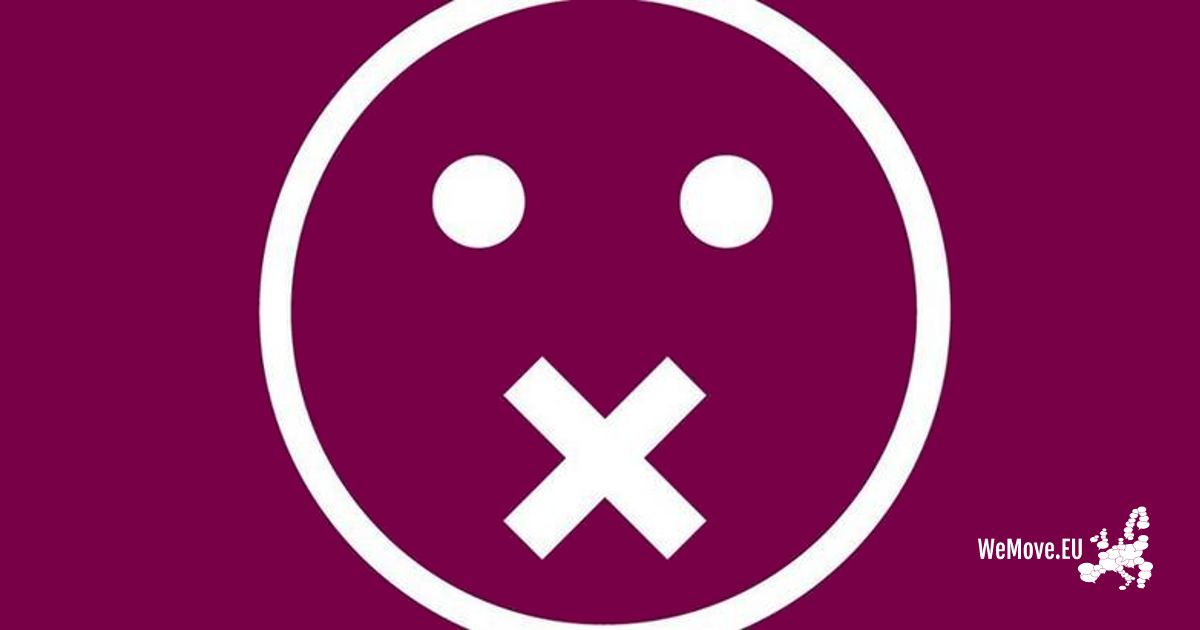 New EU trade secret laws will gag our whistleblowers, investigative journalists, and anybody trying to get information that a company does not want to share. Companies will be able to sue them for huge amounts of money, and they will even face jail time. Stop the new secrecy laws. Take action

If you have not already seen this short video explaining why these secrecy laws are so problematic, have a look and then share with your networks.

There's one more thing you can do to help win the battle for protecting whistleblowers: Tweet your MEP!