Thank you for your interest in tackling harmful financial speculation. While this petition has been closed, you can take a look at other campaigns that could be of interest to you here: www.wemove.eu

For three years you have been negotiating the implementation of a financial transaction tax as part of a group of ten EU Member States. The tax would be a historic breakthrough. Finally speculators would have to contribute to the costs for the bank bailouts.

Do not allow an agreement so close to its conclusion to fail. Clarify publicly that you fully support the ongoing negotiations. Pull out all the stops to enforce the financial transaction tax.

The banks never gave us back all the 4.5 trillion euros we paid them in aid following the financial crisis that hit Europe in 2010 [1]. What an irony that the people had to rescue the bankers and speculators responsible for the devastation of our economies and welfare.

Ten key EU Finance Ministers are negotiating an agreement to clamp down on harmful speculation by applying a tax on dangerous financial transactions. The tax would raise money for public expenditure while discouraging the kind of speculation that helped lead to the economic collapse.

Even though these 10 countries have chosen to cooperate over the past three years and are very close to concluding this agreement, there is still risk it might not happen. If only one of the participating countries withdraws from the initiative, or imposes conditions for their own interests, we could lose our opportunity to make banks pay for the devastation they caused.

It’s in our hands to raise our voice loud enough to make our collective outcry unmissable. And we play with advantage because our community is made of tens of thousands in many European countries - we have the power to mobilise simultaneously and make sure each minister hears from its electorate!

Return to petition
By clicking “Sign” you are supporting this campaign, and agreeing to WeMove Europe using your information for the purpose of this campaign. We might hand over your name, surname and country to the petition target. Unless you subscribe to receive personalised updates, we will delete your data after the campaign has ended. We will never share your data with any third parties without your permission. See our full privacy policy here.
295,110
of 350,000 signatures

Thank you for taking action to stop dangerous trading!

Do you know anyone who would feel strongly about specualtors playing with our well-being? Send them an email asking them to sign the petition!

Stop speculators threatening us!
Hi, We never got back the 4.5 trillion euros Europeans paid in bank bailouts. We deserve compensation! Ask your Finance Minister to help make banks pay back. SIGN NOW! https://act.wemove.eu/campaigns/ftt-int-en 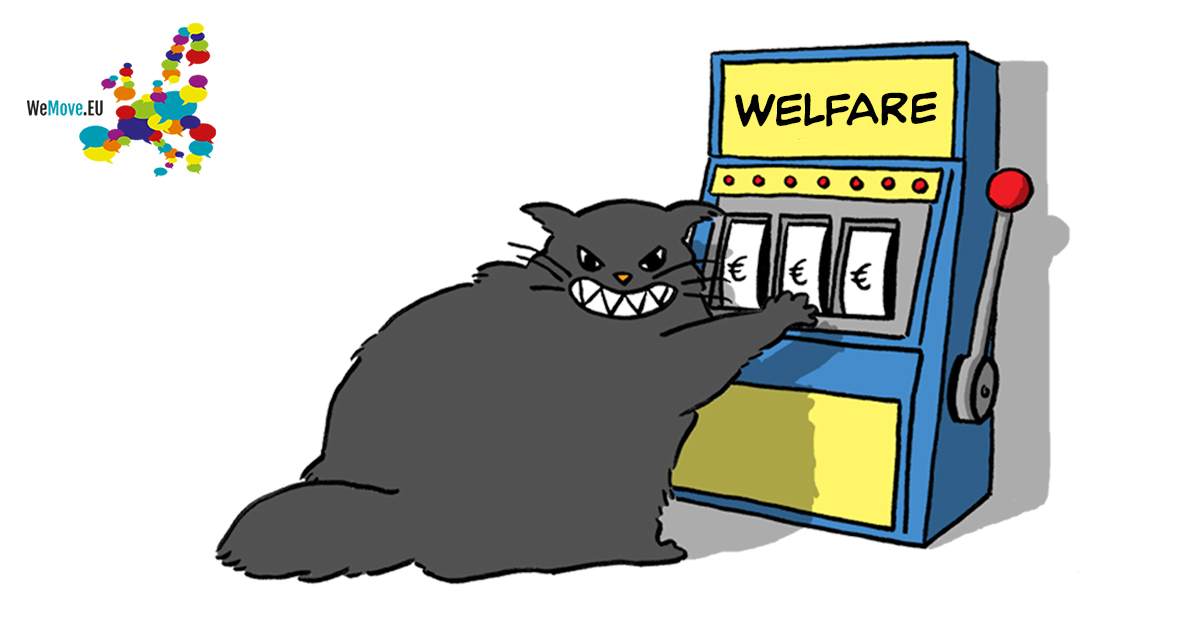 The banks never gave us back all the 4.5 trillion euros we paid them in aid after the financial crisis that hit Europe in 2010. Our collective sacrifice to bail them out came at an extremely high human cost. To tame dangerous speculation we need a tax on risky financial transactions, and with ten key European Finance Ministers working on it, we must shout louder than ever: Go ahead! That’s what we want! SIGN to appeal to your Finance Minister too.

Thank you for standing against dangerous trading. It is only together that we can truly be a force to be reckoned with.