Liviu Pop, a forest ranger looking into the illegal logging in Romania’s forests, was found shot with his own gun next to a logging site. [1] 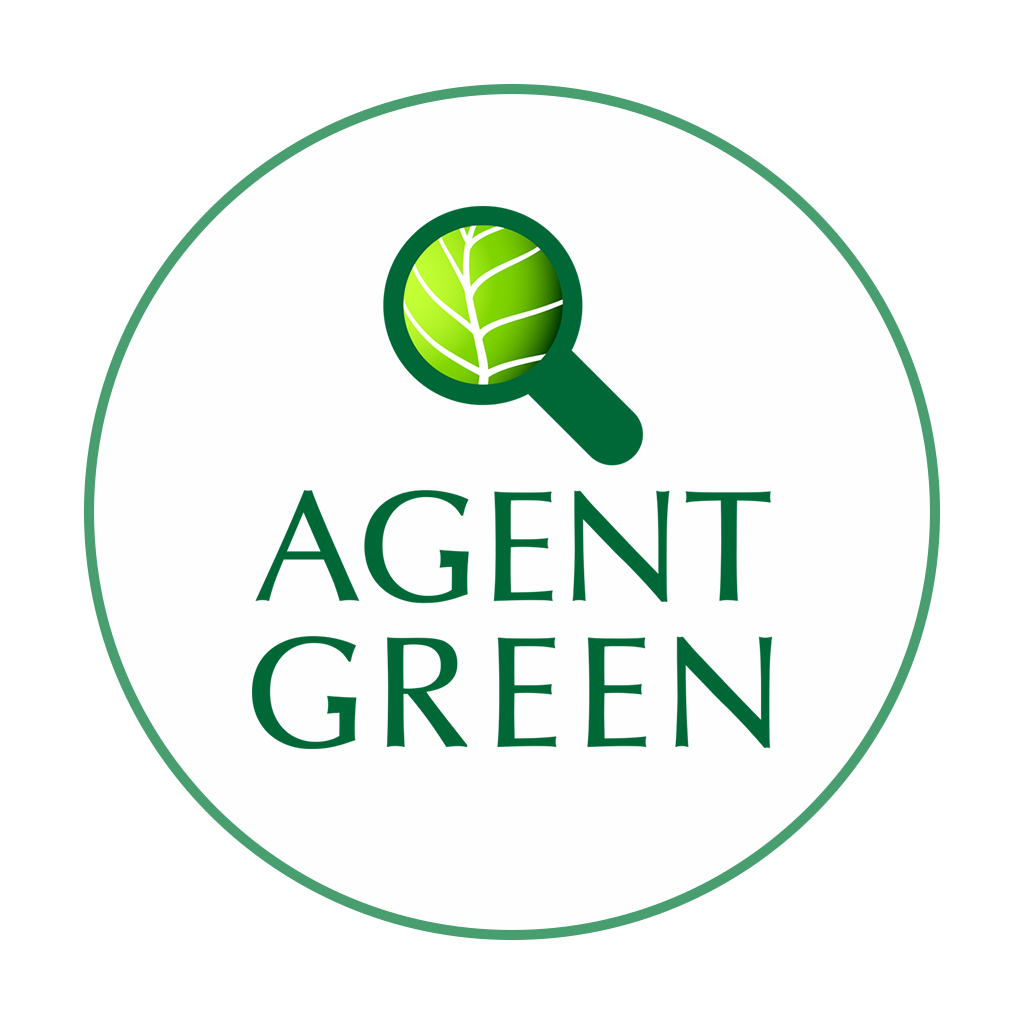 Return to petition
By clicking “Sign” you are supporting this campaign, and agreeing to WeMove Europe using your information for the purpose of this campaign. We might hand over your name, surname and country to the petition target. Unless you subscribe to receive personalised updates, we will delete your data after the campaign has ended. We will never share your data with any third parties without your permission. See our full privacy policy here.
134,242
of 150,000 signatures

Manuela
Das illegale Abholzen muss aufhören
Katarína
Because innocent people can't be killed. Period.
Azul98
Respect the Biosystem !
Paul
As a Ranger myself I understand the danger especially with organised crime and corrupt officials so this situation must be thoroughly investigated and support given to those that require it.
Sara
The virgin forest are oxigen for all Europe .
Thanks for signing! Your signature has been added. 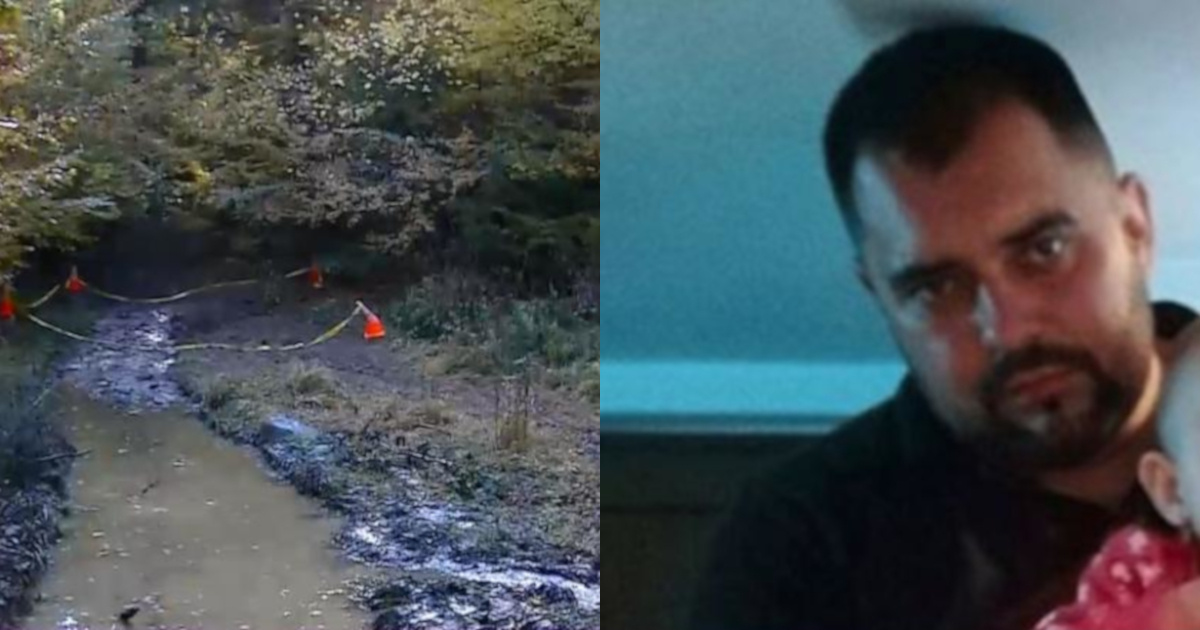