As global regulators continue to air concerns about Facebook’s currency project, major payment companies Paypal, Stripe, Visa, Mastercard, Mercado Pago, and eBay quit the Libra Association in early October. [7] In the same month, the European Union’s finance commissioner pledged to propose new rules to regulate crypo-assets like Libra. [8] A timetable however to regulate Libra has not been set.

We will provide updates on our campaign as developments come in.

Michael
Facebook acted like a pest from its very beginning. It invaded into communication between people and made a lot of profit from spying at them. They have proven *not* to merit any confidence from our part -- so why allow them to propose "money", which is a very imortant form of trust? They do *not* *deserve* *it* !
Brian
We want no part in private currencies
Alain
It would create uncontrolled money dependence. Privacy again at stake.
Constance
facebook misuses personal information
Faride
to protect our privacy and freedom
Thanks for signing! Your signature has been added.

Can you donate just a few euros to help our community continue the fight for a more just, equal, and fair Europe? 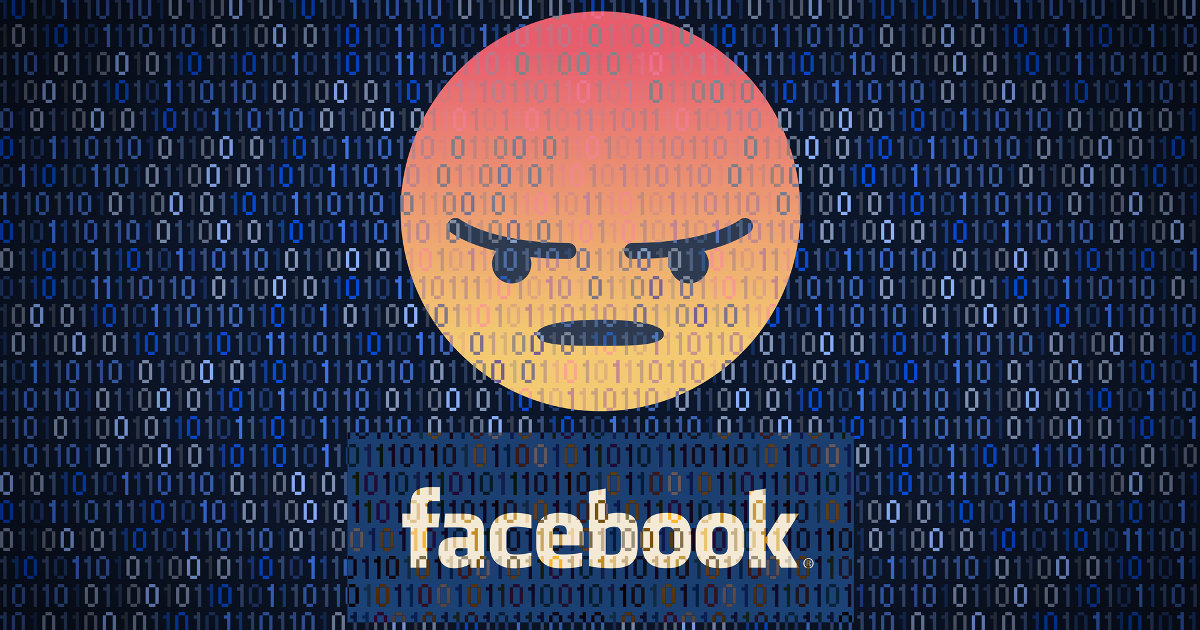