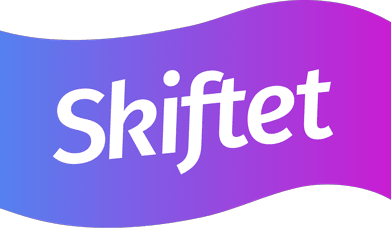 Return to petition
Your personal information will be kept private and held securely. By submitting information you are agreeing to WeMove Europe keeping you informed about campaigns and agree to the use of cookies in accordance with our privacy policy
146,265
of 175,000 signatures

Leah
I hate that humans are elitist to other species!
james
I have 10 grandchildren and they deserve to live on this beautiful planet without the added fear of plastic pollution, a man made disaster!
Hei
Mikroplastik wird in den Meeren auch von den Speisefischen gegessen... - kehren dann wieder auf unseren Tellern, wenn sie nicht vorher dadurch gestorben sind! Es gibt schon 6 Europa-große Plastikinseln (!) in den Ozeanen (von denMeeresströmungen zu Wirbeln zusammengetragen). Wollen wir dadurch die überfischte Meere bald ganz von den übrigen Fischen "befreien"...?
zoran
my house is by the sea and I see those tonnes of plastic at my home door.
Stjepko
That is important for everyone
Thanks for signing! Your signature has been added.

Will chip in just a few pounds each month so that our community can keep the pressure up on EU countries to accept the new plastics strategy?