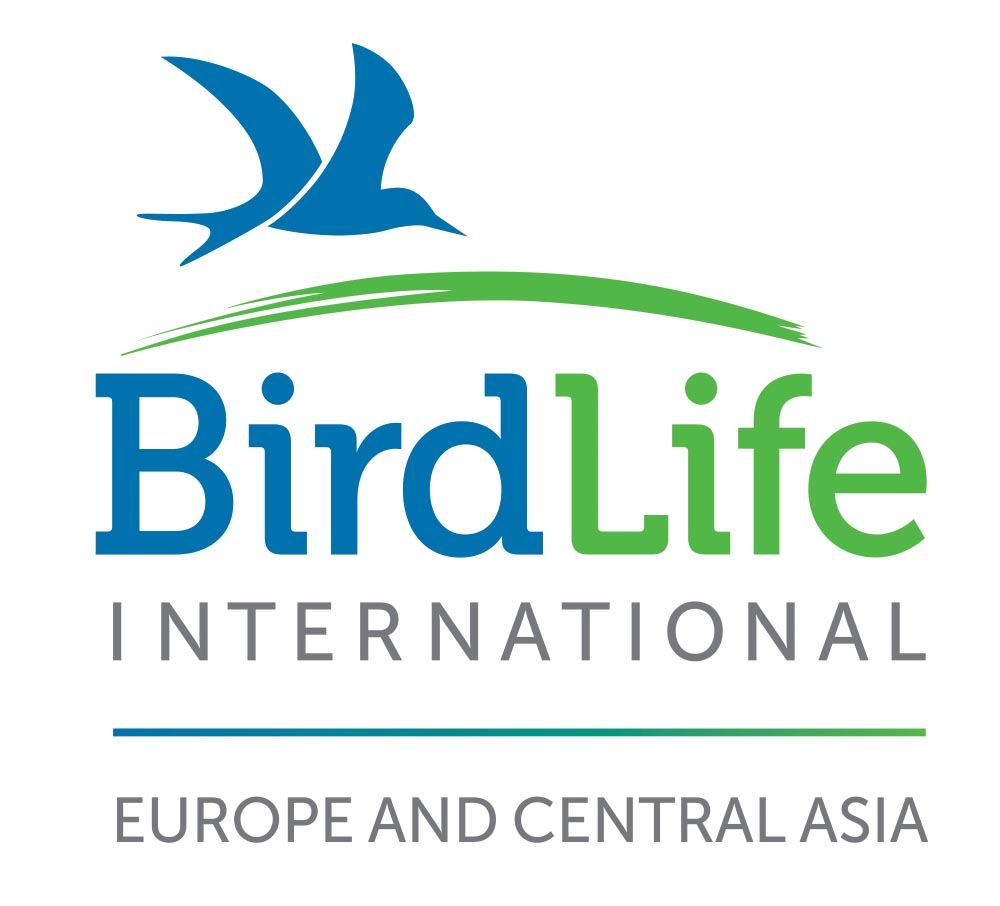 Return to petition
By clicking “Sign” you are supporting this campaign, and agreeing to WeMove Europe using your information for the purpose of this campaign. We might hand over your name, surname and country to the petition target. Unless you subscribe to receive personalised updates, we will delete your data after the campaign has ended. We will never share your data with any third parties without your permission. See our full privacy policy here.
234,575
of 300,000 signatures

Johannes
this is the rain-forest at our doorstep - and it is not corporate interest but an irresponsible government acting in corporate or self-interest
Liz
Deforestation and logging has huge implicaitons on the planet,we cant put profit above everything.
Jacques
i'm with you
Serafima
Save the trees!
Ann
thank you from me and from the forests.
Thanks for signing! Your signature has been added.