Thank you very much for your interest in taking action to appoint a climate leader in Europe In October 2019, MEPs have approved Mrs Ursula von der Leyen as the European Commission President. While she did not have a single commitment on the climate crisis before, with your help we sent over 75,000 messages to MEPs and she’s gone from nothing to agreeing that Europe should be the first climate-neutral continent by 2050. It’s not perfect, and for now, it’s just hasty words. This is why you can still take action to overcome the climate emergency in Europe here : https://act.wemove.eu/campaigns/climate-action
76,554 of 100,000 signatures

We call on you to show true climate leadership and reject any candidate in the running for the European Commission Presidency who does not have a clear agenda against climate change. Instead, we urge you appoint a strong leader committed to putting the EU on the path towards a green and fair transition.

MEPs have approved Ursula von der Leyen as the next European Commission President.

It’s the EU’s top job, and just two weeks ago she worryingly didn’t have a single commitment on the climate crisis. But with your help, we sent over 75,000 messages to MEPs urging them to raise this in their meetings with her and to hold back their votes if she couldn’t come up with a bold plan. And in just days she’s gone from nothing to agreeing that Europe isn’t doing enough and committing to increase its climate targets. She also plans to make Europe the first climate-neutral continent and wants to mobilise the money to do it.

It’s not perfect, and for now, it’s just hasty words. But it shows our pressure is working -- We can shape the future of Europe together.

Europeans sent a clear message at the last EU election: Europe should take bold action against climate change and trigger a green transition. As leading scientists on climate change warn, we have only 11 years left to limit the climate catastrophe. [1]

But it’s never too late. If we limit global warming to 1.5°C, we can restrict the damages of climate change. We already have the solutions for Europe to do this. This goes from phasing out of all dirty fossil fuels to investing in a green economy. This would bring tons of green new jobs and could even, at the same time, massively reduce poverty and inequality.

That's why we need you. In a few days, the just-elected European parliamentarians (MEPs) will agree, or not, to the appointment of the new EU top leader: the President of the EU Commission. Over the next 5 years, he or she will be the most powerful person in the body that introduces new European laws, that affect all of us.

MEPs will have a choice. Either they will agree to a candidate who will protect the status quo - an economic system that destroys our planet and works for the few - or they will listen to their voters in appointing a leader who has a plan to give Europe a new direction in order to protect the planet and our well-being.

With your support and that of hundreds of thousands of members of our community, we should convince a majority of MEPs to reject any candidate who is not ready to seriously fight climate change. How? Let’s remind the MEPs who promised to take bold actions against climate change during their electoral campaigning that we expect them to elect a European leader who can live up to that promise.

Return to petition
By clicking “Sign” you are supporting this campaign, and agreeing to WeMove Europe using your information for the purpose of this campaign. We might hand over your name, surname and country to the petition target. Unless you subscribe to receive personalised updates, we will delete your data after the campaign has ended. We will never share your data with any third parties without your permission. See our full privacy policy here.
76,554
of 100,000 signatures

Petra
Stop futher climate change NOW!!!!
Christine
No time to waste with leaders who deny that climatchange is a threat to all life on earth.
Magdalena
Save the planet
Maja
Because climate change is the key challenge we face and we need leadership from all, citizens and politicians and businesses
Emeliek
We need to act now! Global problem asks for global actions!
Thanks for signing! Your signature has been added.

Climate leader needed
Hi, I just signed a petition to make sure MEPs reject the EU leader Ursula von der Leyen if she doesn’t come out with a strong climate plan. Join me here: https://act.wemove.eu/campaigns/climate-leader 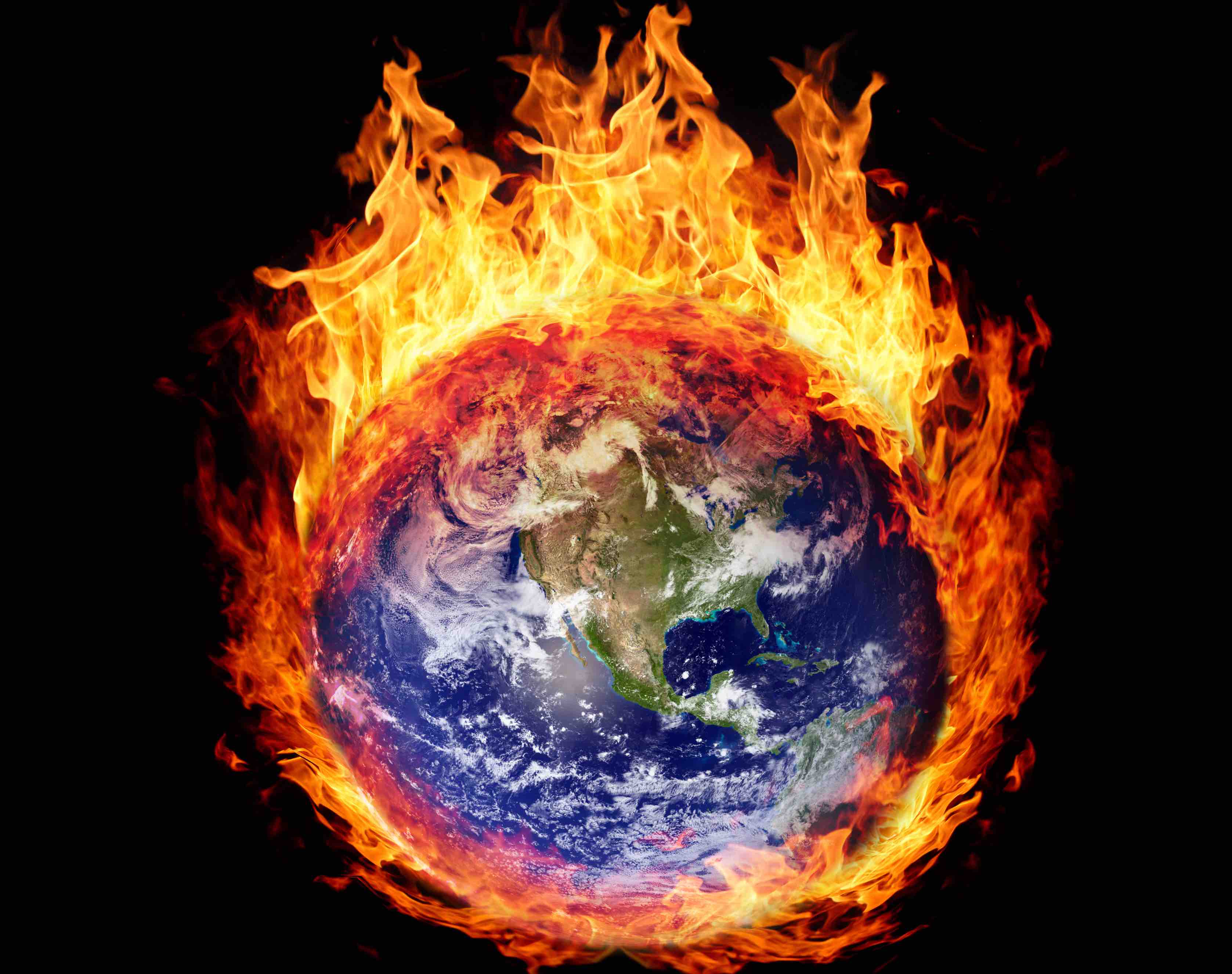 Our leaders have elected Ursula von der Leyen, a candidate with no committment to climate change or a green transition, to be the President of the European Commission. Now we must ensure that MEPs and their political groups prioritise climate change demands when they meet with her in a few days.

With your support and that of hundreds of thousands of members of our community, we must ensure MEPs to push Ursula to come up with a concrete plan to protect the planet and to reject her if she doesn’t.

Can you chip in to fund the fight and make sure that Europe gets climate leader with a bold plan?

Thank you for standing with us to demand EU leadership that puts climate change and a green transition first. It is only together that we can truly be a force to be reckoned with.