Thank you for your interest in this petition to stop global corporate courts and hold transnational corporations to account for their human rights violations. While this petition has been closed, WeMove.EU will continue to campaign against corporate privileges and the Multilateral Investment Court. Stay tuned! Take a look at other campaigns that could be of interest to you here. www.wemove.eu
1,017,042 of 1,200,000 signatures

Today’s trade and investment agreements give transnational corporations far reaching special rights and access to a parallel justice system to enforce them.

We call on the EU and Member States to End these privileges by withdrawing from existing trade and investment agreements containing them, and not to conclude any such agreements in the future.

Right now, corporate elites are meeting in Davos at the World Economic Forum. CEOs and magnates will meet in a Swiss resort to drink cocktails behind airtight security.

The goal of this meeting? To prepare their strategy for 2020 to increase their power at our expense. [1]

One of their big projects is the revival of obscure courts to bully those governments that dare to stand up to their power. For example, over the past year, a giant German energy corporation has been threatening to sue the Netherlands for closing down a coal power station. [2] These corporate courts play a major role in destroying our planet.

But there is hope - we also have a plan. Our movement has already got almost 700,000 signatures on a petition calling EU countries to stop corporate impunity. Now there are only a few days left to sign before the petition is delivered to Davos. In 3 days, the Davos meeting will be over.

Can you help us get to a million signatures by the 24th January?

Multinational companies use their influence to capture politics, every day. But they want more. They want their own justice system. A whole parallel system of courts by corporations, for corporations.

And guess what? The European Parliament could give it to them in less than a week. On 12 February, the European Parliament is due to vote to approve an investment agreement between the EU and Singapore. It could hand corporations huge powers - a special court only accessible for them - to bully our governments and win huge sums of public money. [3]

Our mobilization could swing the vote of key MEPs in favour of the defeat of the EU-Singapore investment deal. Such a victory would show that EU citizens don’t support a system where big companies can sue governments and could have huge repercussions for the whole investment policy of the EU!

This system of corporate courts already exists, but the EU wants to expand it. It is called Investor-State Dispute Settlement (ISDS). It allows multinational corporations to sue governments that dare to stand up to their power. Under the secretive ISDS, they have sued countries for anything from raising the minimum wage or introducing a moratorium on fracking. [4]

If the EU-Singapore deal is passed, it could bring the same ISDS system to a whole array of new trade agreements to be passed in 2019. We could see ISDS introduced in similar deals with bigger economies. Including with the USA or Japan.

Three years ago, we stopped the EU-US agreement, the TTIP, which would have increased the power of big multinational corporations.

You can help do it again to stop this privilege for multinational corporations - which was the most dangerous part of TTIP.

Return to petition
By clicking “Sign” you are supporting this campaign, and agreeing to WeMove.EU using your information for the purpose of this campaign. We might hand over your name, surname and country to the petition target. Unless you subscribe to receive personalised updates, we will delete your data after the campaign has ended. We will never share your data with any third parties without your permission. See our full privacy policy here.
1,017,042
of 1,200,000 signatures

Omdat de rijken moeten inleveren niet alleen aan zichzelf moeten denken
Denise
Rights for peple
Albin
Less power to business, more to common people!
M
I t is a matter of justice and human dignity
Bride
fairless in the world
Trix
Thanks for signing! Your signature has been added.

Our WeMove community has been campaigning for years to end corporate privileges and impunity. We now have the unique opportunity to call the EU Parliament to vote against a system where the corporations can sue governments! It depends on whether our voice can prevail over the corporations which always want more power at the expense of people's rights!

Can you chip in each month and help the fight against corporate courts and corporations impunity? 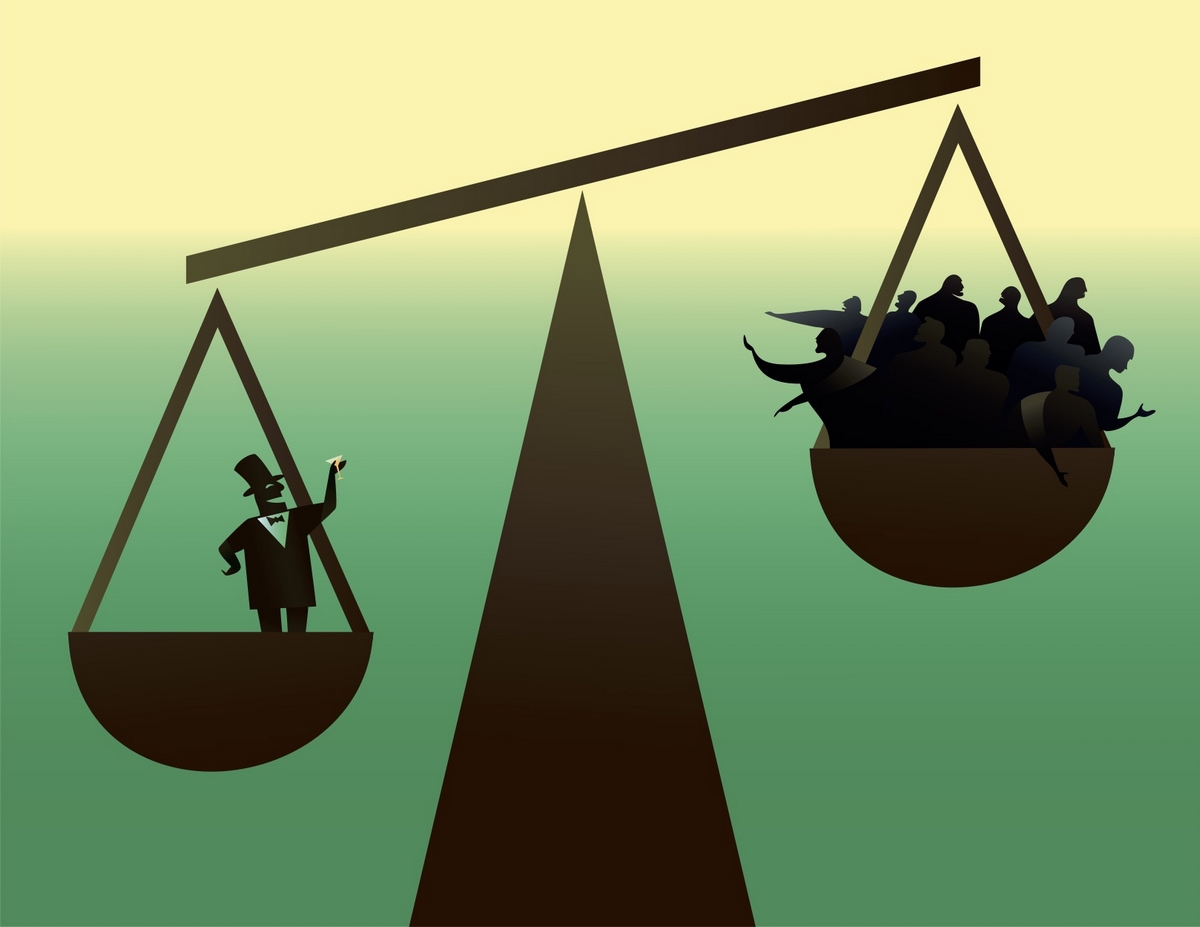 Stop corporate courts
Hi, I just signed a petition to stop multinational corporations from having their own global private court system to bully governments. Our community has joined together with other organisations to stand against approving a model treaty that will hand corporations huge powers - a special court only accessible for them - to sue our governments and potentially win huge sums of public money. https://act.wemove.eu/campaigns/corporate-court-ISDS