Take a global stand to save wilderness habitats for penguins, whales and other precious species. Use upcoming global high level discussions to secure support for a network of protection in the waters around Antarctica - including the East Antarctic and the Weddell Sea.

Only two baby penguins from an Antarctic colony survived, out of 18 thousand which recently hatched. The others starved to death because their food supplies have been devastated by industrial fishing. The food chain in the Antarctic has been disturbed by extensive fishing of krill, and many animals don’t get enough nourishment to survive.

In this instance, France, Germany and the European Union have proved to be world leaders in animal protection. They’ve proposed and backed the creation of areas closed for industrial fishing: marine sanctuaries around the Antarctic. [1]

There could be a sanctuary in the Antarctic Ocean, a huge space where any fishing will be prohibited. It would allow for the replenishment of krill, a key element of the Antarctic ecosystem – and the food penguins eat. [3]

The krill doesn’t only constitute penguin food. By eating the plankton, they also capture the carbon dioxide from the sea surface and store it in the sea depths where they excrete waste. Thus, the krill protect the entire Earth from the results of the climate change. [4] It is crucial for us to stop the overfishing of krill.

Krill fishing has been a fast-growing industry. The latest fishing technology allows ‘suction’ harvesting of krill by large trawlers. This technology contributed to the rapid decline of the krill population, estimated to have declined as much as 80% since the 1970s. [5] We must stop the harvesters from entering parts of the Antarctic.

EU leaders Angela Merkel, Emmanuel Macron, the President of the European Council Donald Tusk, and the EU’s head of diplomacy, Federica Mogherini, - or their delegates - are taking part in important international meetings where these topics will be raised. They play key roles in the negotiation around the Antarctic sanctuaries – not least because these are their own proposals. Tusk and Mogherini could leave behind a wonderful legacy, and become ocean heroes before their terms in Brussels end, very soon.

If we, as their electorate, come together to strengthen our leaders’ position in the negotiations, we can pressure them to make the creation of the sanctuary a priority.

Return to petition
By clicking “Sign” you are supporting this campaign, and agreeing to WeMove Europe using your information for the purpose of this campaign. We might hand over your name, surname and country to the petition target. Unless you subscribe to receive personalised updates, we will delete your data after the campaign has ended. We will never share your data with any third parties without your permission. See our full privacy policy here.
148,350
of 175,000 signatures

Harneet
I love penguins!!
Azul98
Save The Antarctic Pole !
Carys
Everything in the world is falling apart because of humans and it isn’t right that poor innocent little penguins are being forced to suffer for it
Bernadine
The human species continues to exploit nature at the expense of other species. Our planets ocean life need to be protected.
Atie
They are special and unique
Thanks for signing! Your signature has been added.
Tweet to President of the European Council, Donald Tusk

You can use the Tweet we propose or create your own! Don’t use Twitter? Click on the ‘Skip this step’ button below and send him an email instead!

Penguins need us to protect their habitat! Donald Tusk (President of the European Council) can help make this happen: let’s flood him with thousands of tweets telling him he needs to turn his words into action and ensure marine protected areas in the Southern Ocean are on the agenda at the next G7 meeting! He has the power to prevent another mass loss of life.

To address Mr Tusk you can use an online form. It’s super fast! Just:

Now that you are coming to the end of your term as President of the European Council, wouldn’t you like to be remembered as a President who played a major role in mitigating the climate crisis and biodiversity loss; as a President who used his power to save the lives of thousands of animals?

Here is your chance. You have voiced your support for creating an Antarctic sanctuary before, now the world needs you to turn your words into action and bring this issue to the table at the upcoming G7 meeting. You can use your influence to ensure that creating an Antarctic sanctuary is on the agenda and convince other leaders to make it a reality.

Creating a sanctuary would not only protect the thousands of penguins starving to death due to overfishing, but it would also benefit many other species, including our own, by strengthening efforts to combat climate change and biodiversity loss.

As a European citizen, I ask you to represent my voice when you speak at the next G7 meeting: we are depending on you to make sure that the Antarctic sanctuary becomes a reality.

Thank you very much for your attention.

Send a message to the President of the European Council now

Save Antarctic penguins from starvation
Hi,

I just signed a petititon to EU leaders calling on them to create an ocean sanctuary in the Antarctic to save wilderness habitats for penguins, whales and other precious species. Will you sign too?

Every year thousands of baby penguins are born in Antarctica. This year only two survived. We can stop this catastrophe from happening again by declaring their habitat a sanctuary, so that krill (the food they eat) are free from overfishing and allowed to replenish.

In just a few weeks, the G7 meeting will take place, where President of the EU Council Donald Tusk will have the chance to make his commitments to creating a sanctuary in the Antarctic a reality. This is our big chance. Tusk has voiced his support of a sanctuary before, now he must turn his words into action and make sure our leaders act quickly to save the penguins and take action against climate change.

Penguins need your help to save their habitat. Tusk has a mandate to listen to us: let’s flood him with messages demanding that he takes real action to protect the penguins before he steps down in the autumn! By using his influence and power to make sure the sanctuary is on the agenda at the G7 meeting, Tusk could make a difference and avoid another mass loss of life if he supports what Europeans really care about.

Will you join us? https://act.wemove.eu/campaigns/Antarctic-Penguins 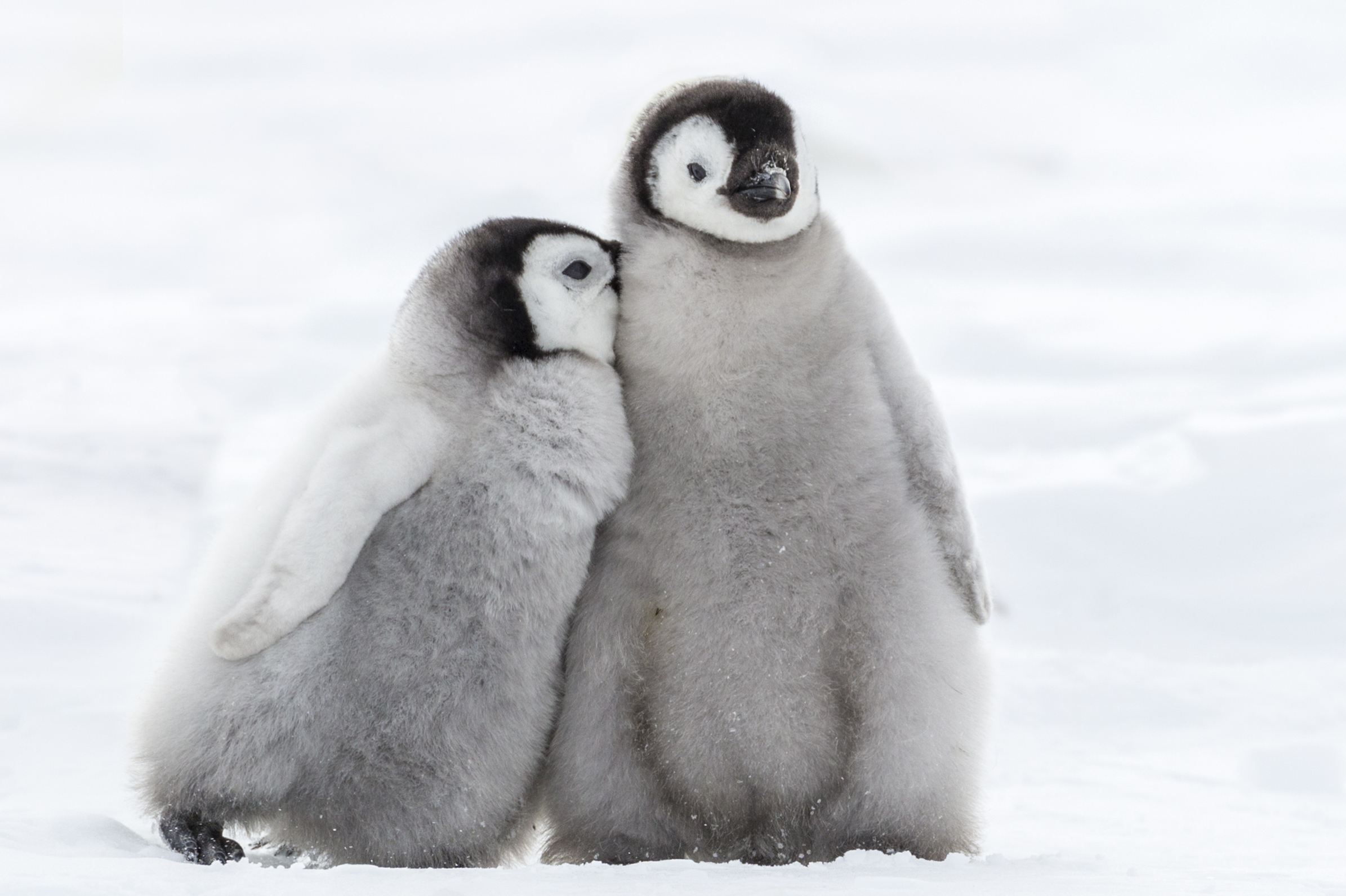 Will you chip in a few euros each month so that our community can keep organising and pressuring EU leaders on issues crucial for our environment – in Europe and beyond?

Thank you for standing for environmental sustainability and responsibility with our community. It is only together that we can truly be a force to be reckoned with.