Thank you for your passion for supporting Polish women in their fight for abortion rights. This from 2017 petition has now ended. WeMove.EU continues to fight for the rights of women. Take a look at other campaigns that could be of interest to you here. www.wemove.eu
161,390 of 200,000 signatures

To the women of Poland,

Across Europe, we are watching in horror as your Constitutional Tribunal has taken away your fundamental human rights. We condemn this attack on your freedom to make choices.

We support your efforts to oppose this terrible ban on nearly all abortions and we stand with you in solidarity across borders.

“They took from me what was most precious to me: the hope that one day I will become a mother”, says Katarzyna. [1] “I am in my thirties and now I will never get pregnant, knowing that if the pregnancy goes terribly wrong, I will be left with no choice but to carry and then give birth to a child without a skull or lungs or even a brain. A child who would die within days.”

The Polish Constitutional Tribunal just banned abortions in one of the very few cases that was still legal, in cases when the fetus has irreversible defects. [2]

Within days, women’s terror and anger transformed into the biggest, most vibrant, creative and powerful protest Poland has seen in decades. It’s as if the streets are on fire. And the protests are actually making the right-wing, ultra-conservative government scared.

But to face the difficult times with strength and courage, we need people from all across Europe to stand with us, and shout in one voice in support of women's right to choose.

Return to petition
By clicking “Sign” you are supporting this campaign, and agreeing to WeMove Europe using your information for the purpose of this campaign. We might hand over your name, surname and country to the petition target. Unless you subscribe to receive personalised updates, we will delete your data after the campaign has ended. We will never share your data with any third parties without your permission. See our full privacy policy here.
161,390
of 200,000 signatures
Thanks for signing! Your signature has been added.

Thank you for signing the open letter to the Polish women protesting against total ban on abortion.

Can you donate just a few euros a month to help our community continue working for women’s rights?

*Note: to make a one off donation, untick "Become a sustaining, monthly contributor" 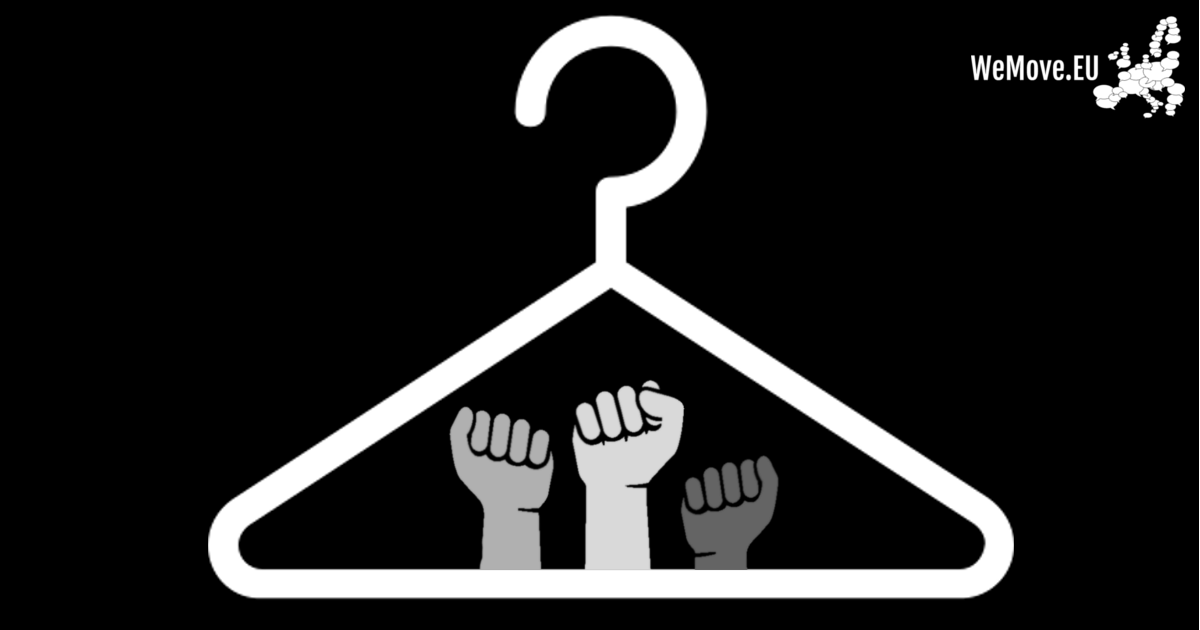 Do you know anyone who would feel strongly about women's rights? Send them an email asking them to sign the petition!

>
No to ban on abortion!
>
Hi, Polish women are on the streets in hundreds of thousands, protesting against the nearly total ban on abortions, introduced by the county’s Constitutional Tribunal. We can help their fight go on. Please join me in solidarity with women in Poland! ADD your name now: https://act.wemove.eu/campaigns/abortion