Thank you for your interest in tackling tax evasion by rich corporations using legal tricks. While this petition has been closed, you can take a look at other campaigns that could be of interest to you here: www.wemove.eu

With legal tax tricks, corporations bypass tax payments in billions. We want multinationals to contribute their fair share to the common good. The European Commission is now proposing to close the first tax loopholes.

You must work towards ensuring:

The EU member states now have to agree on common regulations. Then the EU would be a courageous world leader in the global fight against tax dodging.

Corporations have been taking us for a ride by using every trick in the book to avoid paying their fair share of taxes. But that could be about to end.

The European Commission has proposed a first step to make giant corporations like Amazon and Facebook play by a common set of tax rules across Europe, and stop them from exploiting the differences in national corporate tax regimes.

But there’s a problem. Countries that help corporations dodge paying their taxes like Ireland, the Netherlands and Luxembourg could block the proposal, unless some big countries like France and Germany speak out now. But so far, they’ve stayed quiet. So we need to persuade them to step up and speak out.

[5] The Apple Group made $16 billion and moved it to Ireland and to the Bermudas. The European Commission is demanding it pays Ireland over $13 billion in owed taxes.
http://www.wsj.com/articles/apple-received-14-5-billion-in-illegal-tax-benefits-from-ireland-1472551598

[6] Expenditure on research and development can be deducted from the profit in addition to the actual costs with a maximum of 50 percent of the expenditure. Start-ups are to be allowed to deduct another 100 percent of the research expenditure from the tax.
https://ec.europa.eu/futurium/en/system/files/ged/28-taxud-study_on_rnd_tax_incentives_-_2014.pdf

Return to petition
Your personal information will be kept private and held securely. By submitting information you are agreeing to WeMove Europe keeping you informed about campaigns and agree to the use of cookies in accordance with our privacy policy
125,471
of 150,000 signatures

Roel
This is democracy
Richard
We must fight inequality.
Lauren
Because they are rorting the system!
Agata
Corporations have unfair advantages and exploit them.
Manjula
Protecting the middle class!
Thanks for signing! Your signature has been added.

This could help stop corporations from dodging their taxes.
Hi, Corporations have been taking us for a ride by using every trick in the book to avoid paying their fair share of taxes. I just found out about a proposal that could stop it. The European Commission has proposed that in the EU corporations should play by a common set of rules when declaring how much profit they make in each country. Right now, big corporations move money around from high tax countries to low tax countries using legal tricks and loopholes. This means we have less money for public services and have to pay more tax ourselves. But this proposal might fail because some countries don't support it. Can you sign this petition calling on all EU countries to support this idea? https://act.wemove.eu/campaigns/profit-shifting Thanks 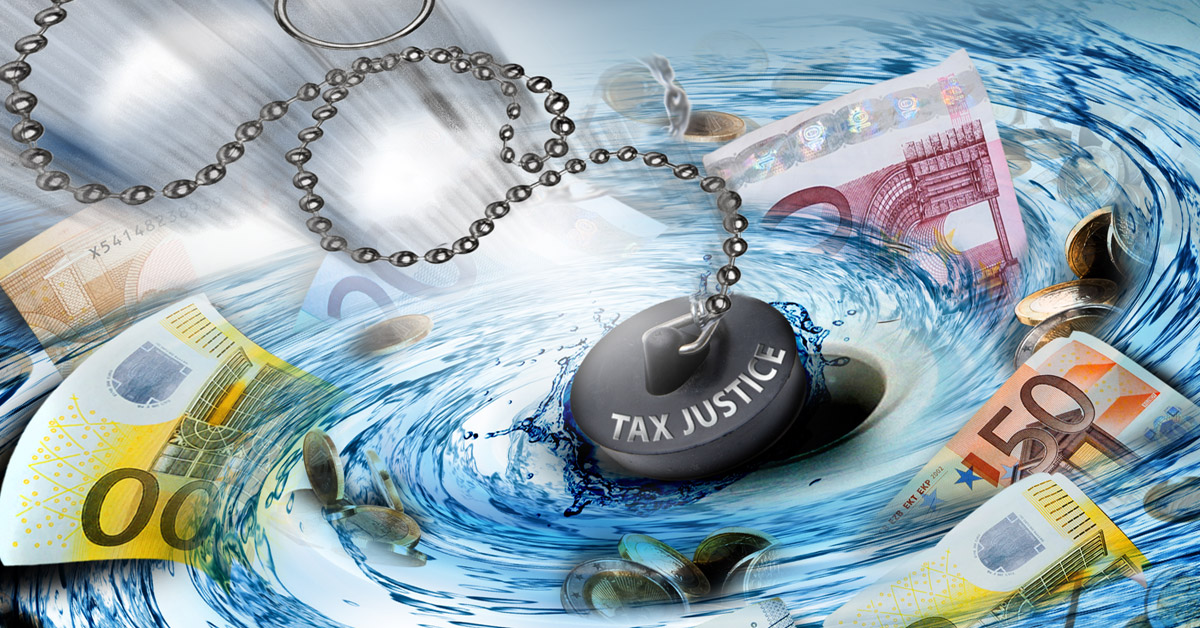 EU Finance ministers could do this one thing that could help put a stop to corporate tax dodging across Europe.

Thank you for standing up for making corporations pay their fair share of tax. It is only together that we can truly be a force to be reckoned with.