Members of the European Parliament (MEPs) approved the final version of the reform of the General Food Law (GFL) on 17 April 2019 with 603 votes in favour, 17 against and 27 abstentions. The reform will take effect in 2021, and will mean that the public and independent scientists will have access to safety studies provided by industry. Together, we collected 182969 signatures and sent thousands of tweets and 19771 emails to MEPs, to ensure the reform was in the interest of people and not industry. Please take a look at other campaigns that could be of interest to you here: www.wemove.eu
182,969 of 250,000 signatures

Return to petition
By clicking “Sign” you are supporting this campaign, and agreeing to WeMove Europe using your information for the purpose of this campaign. We might hand over your name, surname and country to the petition target. Unless you subscribe to receive personalised updates, we will delete your data after the campaign has ended. We will never share your data with any third parties without your permission. See our full privacy policy here.
182,969
of 250,000 signatures

Anne Martine
AJB! Voor we er allemaal aan gaan!
Victor
Large corporations often behave immoral for financial gain and the EU should protect us from that
charlotte
Daughter of 2 was glyphosate poisoned by living near corn fields.
geneviève
we want a good and safety food for us and our children
Stuart
Michael Gove, the British Secretary of State for Environment, Food and Rural Affairs has given Sainsbury the go ahead to grow GMO potatoes in UK. Professor Jonathan Jones is head of Sainsburys laboratory used to work for Monsanto a clear conflict of interest. We must stop this now.
Thanks for signing! Your signature has been added. 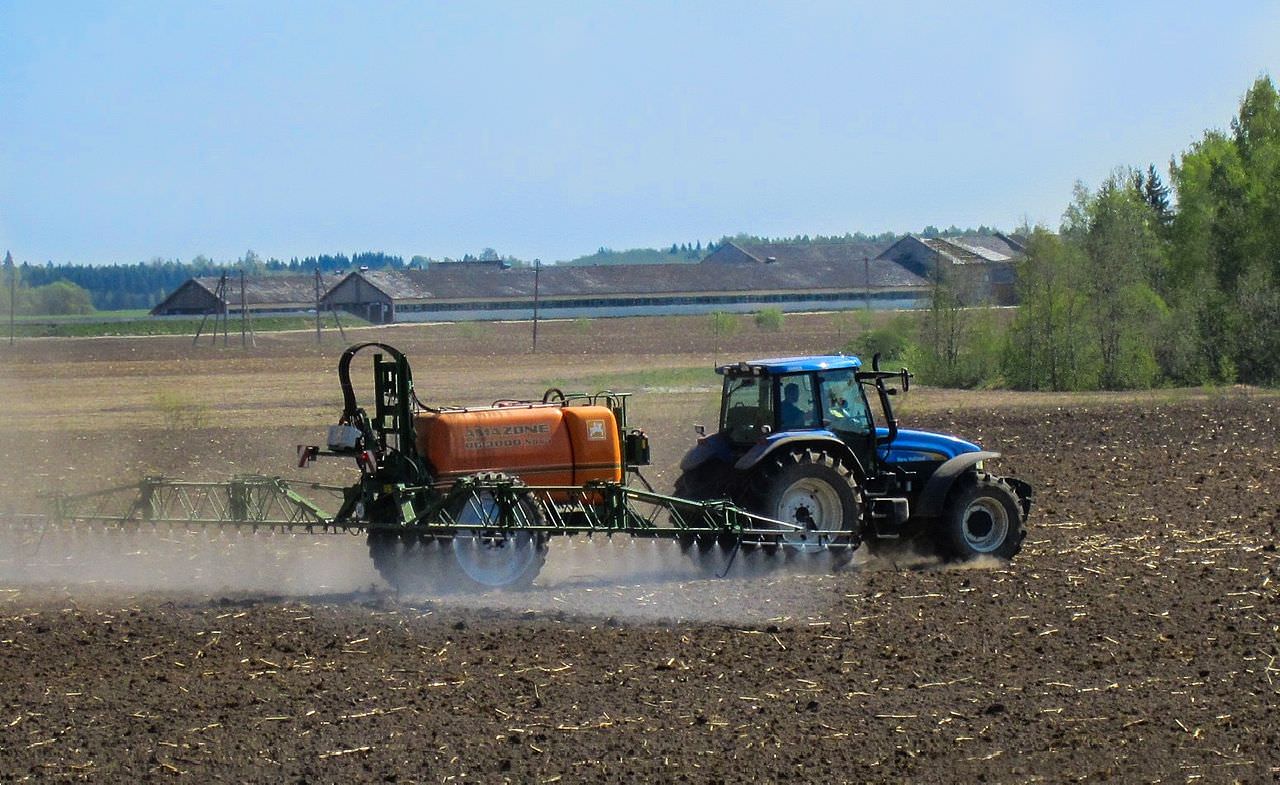