Nearly 212,000 other people signed an open letter of solidarity not long ago. A small gesture that meant the world for the 10 people and families who decided to come together - each from their corner of our continent - to take the European Union to court for failing to protect their livelihoods as the threat of climate change became a reality in their daily lives. Their case came to be known as the "People’s Climate Case".

With the support of our community, the stories of the plaintiffs and their demands spread. The families faced politicians, talked to the media, joined youth in climate marches and won action prizes!

The final verdict has now fallen. The EU Court of Justice dismissed the appeal in the People's Climate Case without a hearing -- only on procedural grounds. So not because of the climate impact on their lives, but because the court said they could not rule on this case. According to the court, the plaintiffs did not have a right to challenge the EU for its climate inaction. They are afraid that if they rule on this case many people will bring cases to challenge the EU on environmental grounds.

But there are reasons to be hopeful. Alongside our People’s Climate Case, several other cases of climate litigation have recently appeared in different countries. And the plaintiffs' tireless efforts contributed to pressure the political leaders of the EU towards climate action. Now, we have witnessed the beginning of the roll-out of a European Green Deal and, late last year, the EU set a more ambitious emission reduction target. The near future holds further important negotiations including on the European Climate Law. Do you want to stay up to date? Sign up to receive our emails! https://act.wemove.eu/campaigns/join-wemove

Return to petition
By clicking “Sign” you are supporting this campaign, and agreeing to WeMove Europe using your information for the purpose of this campaign. We might hand over your name, surname and country to the petition target. Unless you subscribe to receive personalised updates, we will delete your data after the campaign has ended. We will never share your data with any third parties without your permission. See our full privacy policy here.
212,262
of 250,000 signatures

Alisa
I want to do my homework so i sign it
Francisco
Everything is colapsin
Pieter
There is no planet B!
Catherine
It's simply a matter of life and death.
Marie-Julie
i do not want that my children and all the other children of the world have tot clean up our mess. We made a mess of our planet, we have to try our best to take care of it. We all have to do our part, we have to recycle, we have to think about everything we buy, is it in plastic, is the same product available without plastic, can we recycle what we buy, do we need it...
Thanks for signing! Your signature has been added. 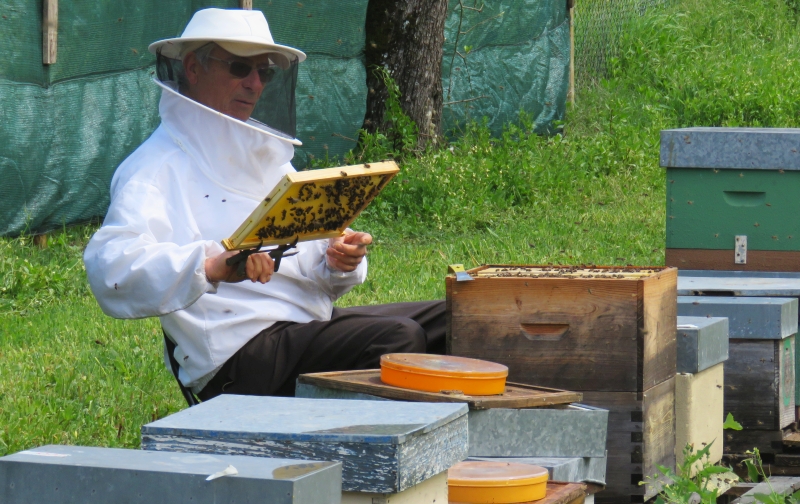